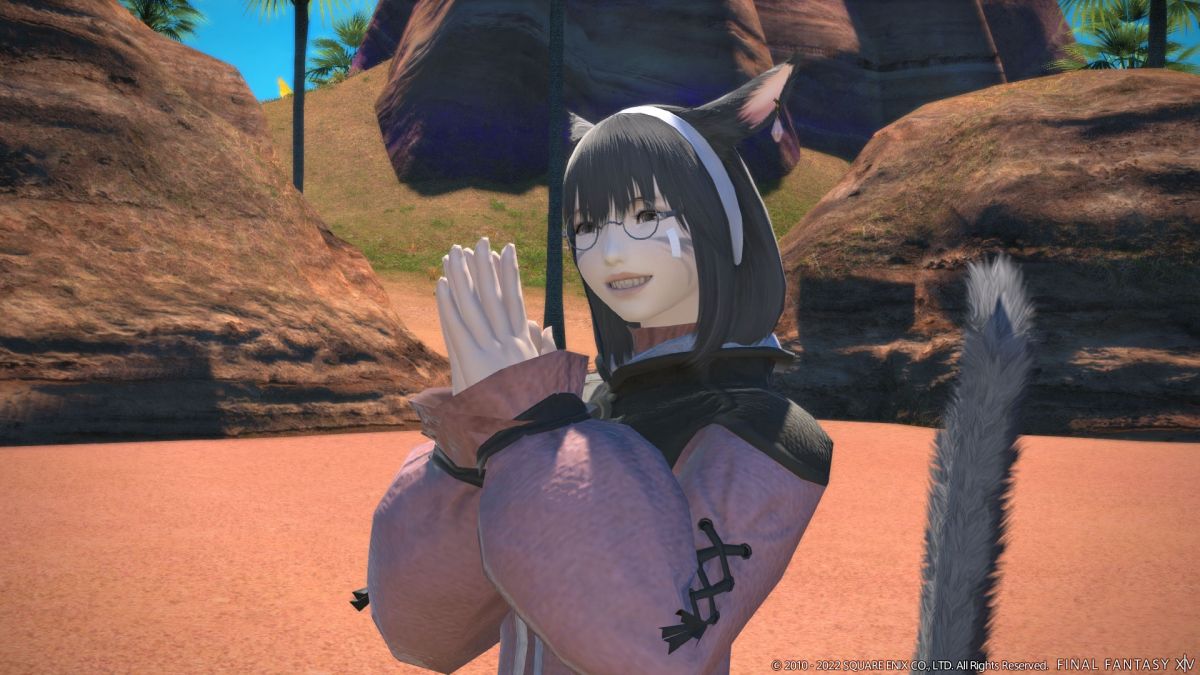 Today, during the opening segment of the annual Final Fantasy XIV 14-hour livestream, a new player milestone for the game was announced.

The game has now passed 27 million registered players. The previous update was at 25 million.

The announcement was made by producer and director Naoki Yoshida and Square Enix CEO Yosuke Matsuda.

This is pretty much a traditional announcement for this event, as an update to the total number of registered players is provided every year in the same way.

We also hear that the 28 million registered users goal isn’t far away and the team is going to work hard to get to 30 million in time for the 10th anniversary of A Realm Reborn next year.

This is certainly a very flattering result for a game that requires a monthly fee to be fully enjoyed.