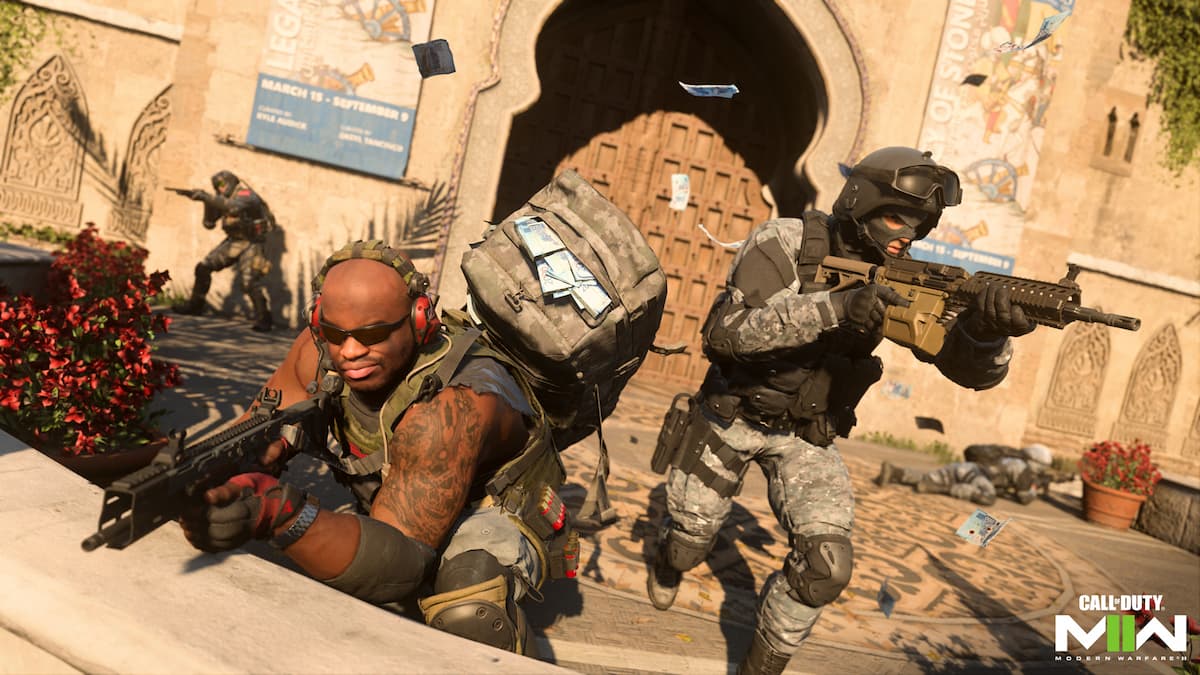 The pre-load and unlock times for Call of Duty: Modern Warfare 2’s full release can be difficult to comprehend since the dates can vary for every console user. So, if you want to better understand this timeline, we’ll explain everything you need to know about the game before its official launches, such as information about Campaign Early Access, PC requirements, and future updates.

To see a full breakdown of Call of Duty: Modern Warfare 2’s roadmap, here are the pre-load and launch times:

If you aren’t sure what Call of Duty’s “Regional Rollout” means, this terminology indicates that the times can change for different regions. You can also see Activision’s roadmap of the Full Game release and the Campaign Early Access (for those who have pre-ordered MW2) here:

For PC users, Activision has provided details about system requirements for pre-loads, including a minimum of Windows 10 64 Bit, available storage space of 72GB, and many more.

In addition to these requirements, Call of Duty fans received a map of release times for the PC Launch, as shown here:

Currently, the Campaign Early Access is available to play if you pre-ordered the game. However, Activision has recommended pre-loading the rest of Modern Warfare 2 before or during this event to ensure that Multiplayer and Special Ops will be ready for launch.

When the game officially releases on Oct. 28, MW2 Pre-Season will begin, allowing players to level up in ranks and unlock new weapons before the first season starts on Nov. 16. Along with this season of the new Battle Pass, fans will be able to play Warzone 2.0, featuring the latest updates and maps.

Lastly, you can look forward to the first episode of Raids on Special Ops and the next legendary Multiplayer map for Call of Duty: Modern Warfare 2. Warzone 2.0 will also debut its first post-launch update.

That’s everything you need to know about Call of Duty: Modern Warfare 2 pre-load and unlock times for its full release. For more content about the game, you can check out the latest news about third-person mode or view the relevant links below.