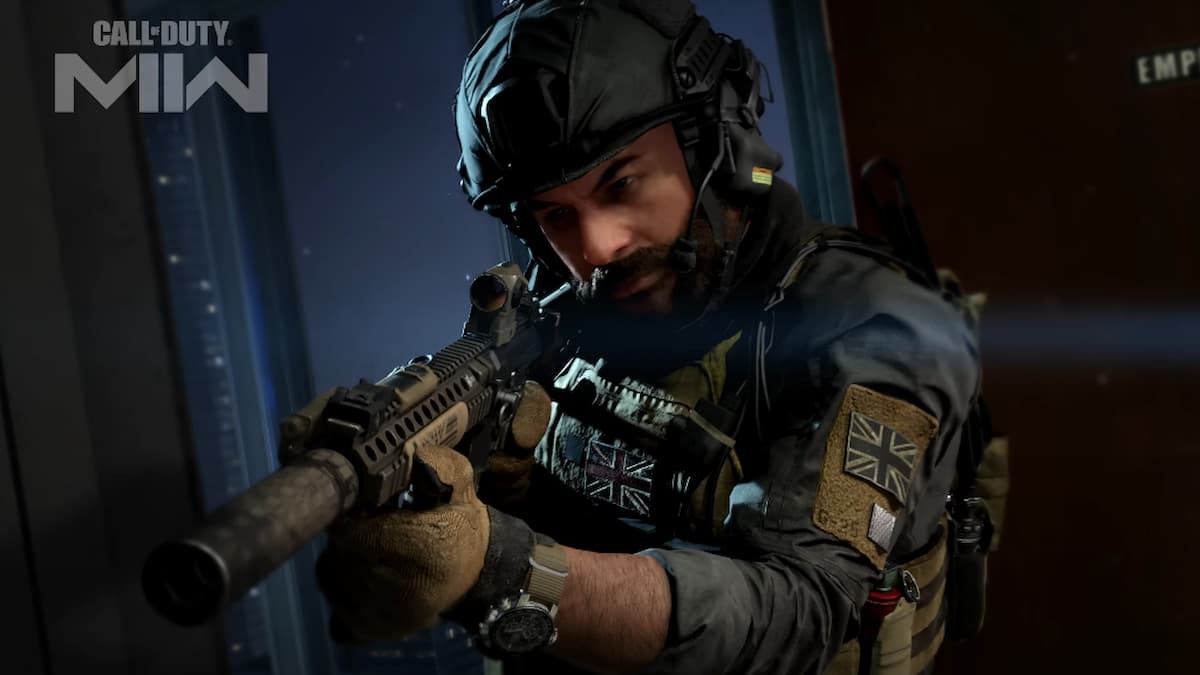 Activision has officially released the Campaign Early Access teaser trailer that gives fans an inside look into the storyline and gameplay of Call of Duty: Modern Warfare 2.

This debut features all the crew members of Task Force 141, including Captain John Price, Ghost, and several other notable characters. Additionally, fans can digitally pre-order the game for a chance to play the campaign one week before it launches.

When Does Early Access for Call of Duty MW2 Campaign Start?

Early Access for Modern Warfare 2 will begin on Sept. 16-17 for PlayStation players, as well as an Open Beta on Sept. 18-20. Then, the next phase of Crossplay Beta will start on Sept. 22-23 for Xbox and PC users until the event ends with all platforms on Sept. 24-26.

The Open Beta will be free for all consoles and will provide you with a code for your Activision account. These Early Access/Beta events allow players to battle it out in the warzone and unlock rewards that will be available once the game releases. However, Xbox users must have an Xbox Live Gold membership, and PC players need to sign up for a Battle.net or Steam account in order to play MW2.

Those who don’t pre-order can still participate on the second weekend of Early Access for Xbox and PC users.

If you want more Call of Duty: Modern Warfare 2 content, you can check out the Vault Edition and Dark Water Level gameplay trailer.