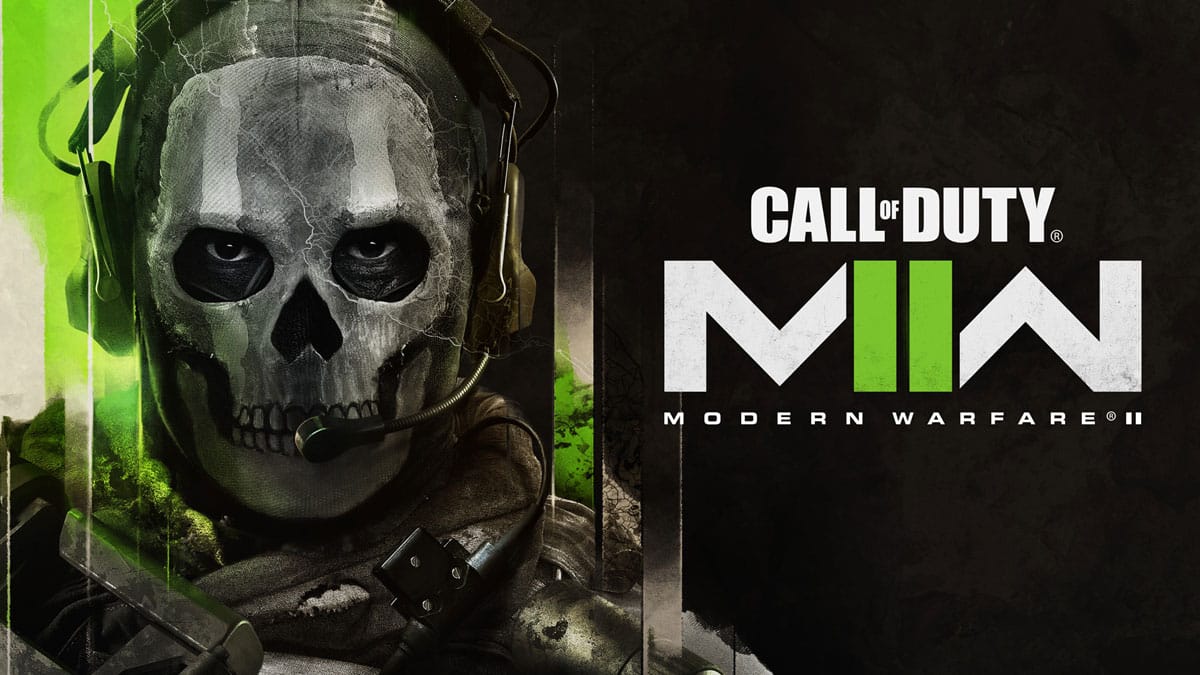 Activision’s anticipated remake is set to launch later this autumn, but when is the CoD Modern Warfare 2 beta release date? Thanks to a recent leak, we have a pretty good idea. Here’s everything you need to know.

When Is the Beta Release Date For CoD Modern Warfare 2

A recent report from What If Gaming’s Ralph Valve has uncovered that PS4 and PS5 players who pre-order the game will receive early access to the beta. They will have early access for a day from Sept. 16-17 ahead of its full release to all PlayStation users from Sept. 18-20. This has recently been confirmed by a tweet from the official Call of Duty Twitter account, shown below.

Later, a cross-play test between PlayStation, Xbox, and PC platforms will take place for pre-order customers between Sept. 22-23, then it will be rolled out to all players from Sept. 24-26.

How to Get a Modern Warfare 2 Beta Code

As alluded to above, access to the CoD Modern Warfare 2 beta is only available to those who have pre-ordered the game, or those that watch the Call of Duty League Championship Weekend stream, which took place on August 4-7. You can preorder the game via the PlayStation Store, Xbox Store, Steam or Battle.net. As a reminder, the game is set to release on Oct. 28.

Of course, you can also pre-order a physical or digital copy from retail stores, and this will also grant you access to the beta. Just keep in mind that you will need to note the13-digit code that will be on your receipt (either physical receipt or email confirmation). From there, visit the game’s beta redeem website to confirm your code.

That should give you everything you need to know about when the CoD Modern Warfare 2 beta release date is. For more useful tips and information on the game you can search Twinfinite or check out some related coverage below.