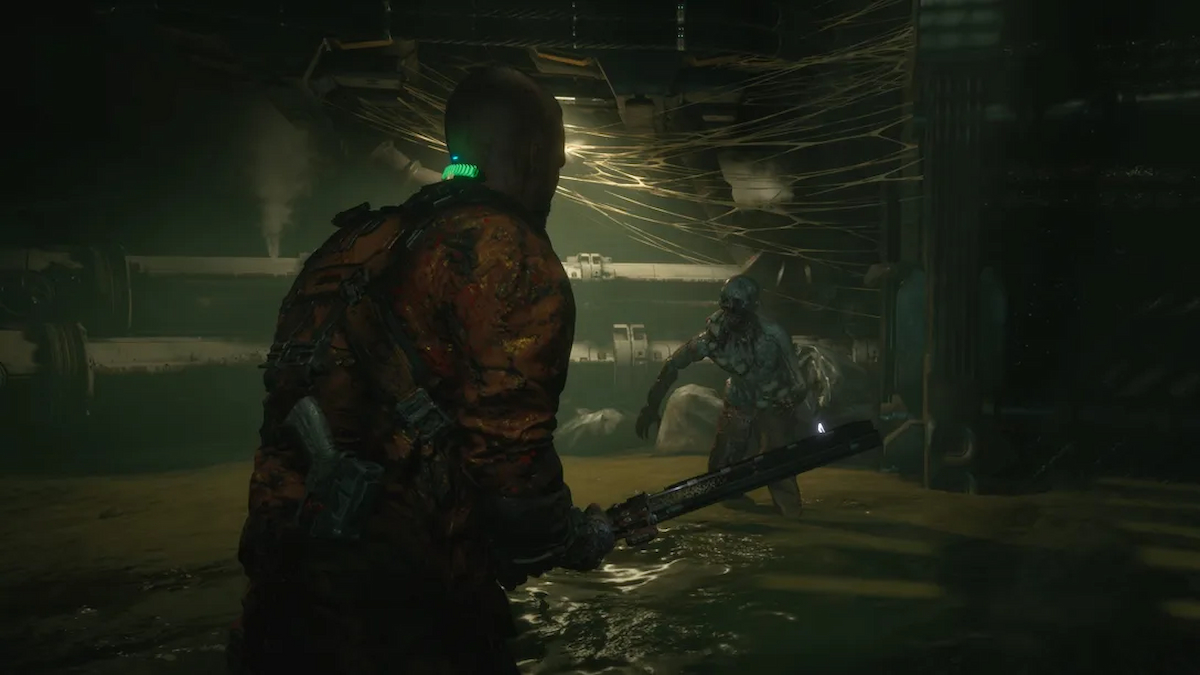 In a new video from Callisto Protocol developer Striking Distance Studios, the developers gather to discuss what brutality in horror means to them as it pertains to the game’s presentation. The video is titled as part one of a docuseries, so we will likely see more of these heading toward the December launch of the Callisto Protocol.

The video is fascinating not only because the devs are showing off some pretty gory footage from the game, but also the talent they got to also speak on the topic. While cast members like John Duhamel being on hand makes sense, other notable figures show up like Robert Kirkman (creator of The Walking Dead comic) and Sam Witwer (Deacon St. John in Days Gone).

If you’ve ever wondered what kind of minds come up with the gory games that we all like to devour, this video is a perfect representation. Plus, the video is full of small peeks and some really terrific concept art. While the video is a dive into some of the details of the Callisto Protocol, it also serves as a pretty good showcase of what players will be getting themselves into.

You can find the full 15-minute video below. It’s absolutely worth a watch.

On the subject of brutality in movies, Striking Distance Studios CEO Glen Schofield brings up both Hostel at Martyrs. If you’re looking for horror movies that are going to stick with you, those are some terrific picks. Though, make sure it is the 2008 French version of Martyrs.

The Callisto Protocol will be out on Dec. 2 for PS4, PS5, Xbox One, Xbox Series X|S, and PC to give what looks to be some pretty big scares.