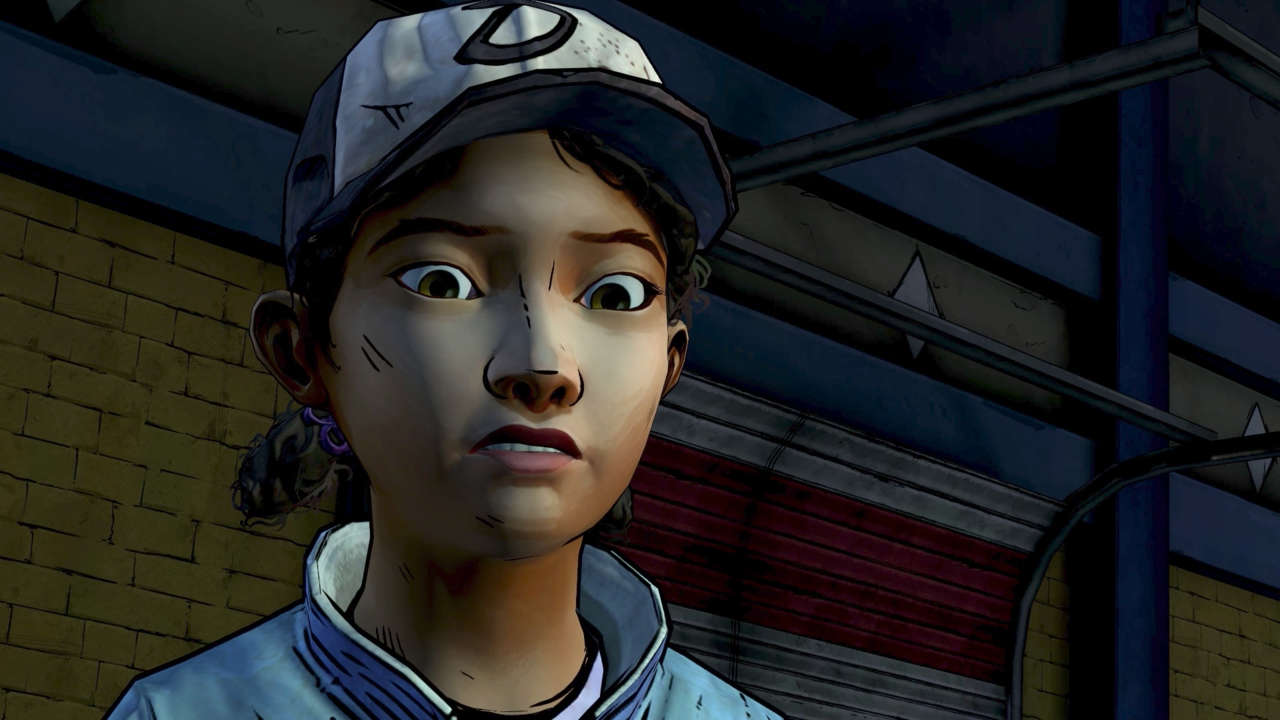 Although there’s no confirmation on what form Clementine’s re-appearance in the TWD universe will take – or if the tease will certainly lead to something – the betting odds are in favor of it being in comic book form based on the events that led the release of Negan Lives.

Clementine has grown into one of the most popular characters in the series never to be featured in either the series of graphic novels or the T.V. show on AMC.

Clementine’s story across the four games in the series largely exists in its own bubble away from the events of the show or comics, except for a few cameos early on from Glenn and the Greene family.

It’ll be interesting to see if whatever this tease is leads into Clementine being injected into the “main story” of The Walking Dead series at all.

The most recent and likely last game in Clementine’s video game arc is The Walking Dead: The Final Season, which wrapped up in 2019.