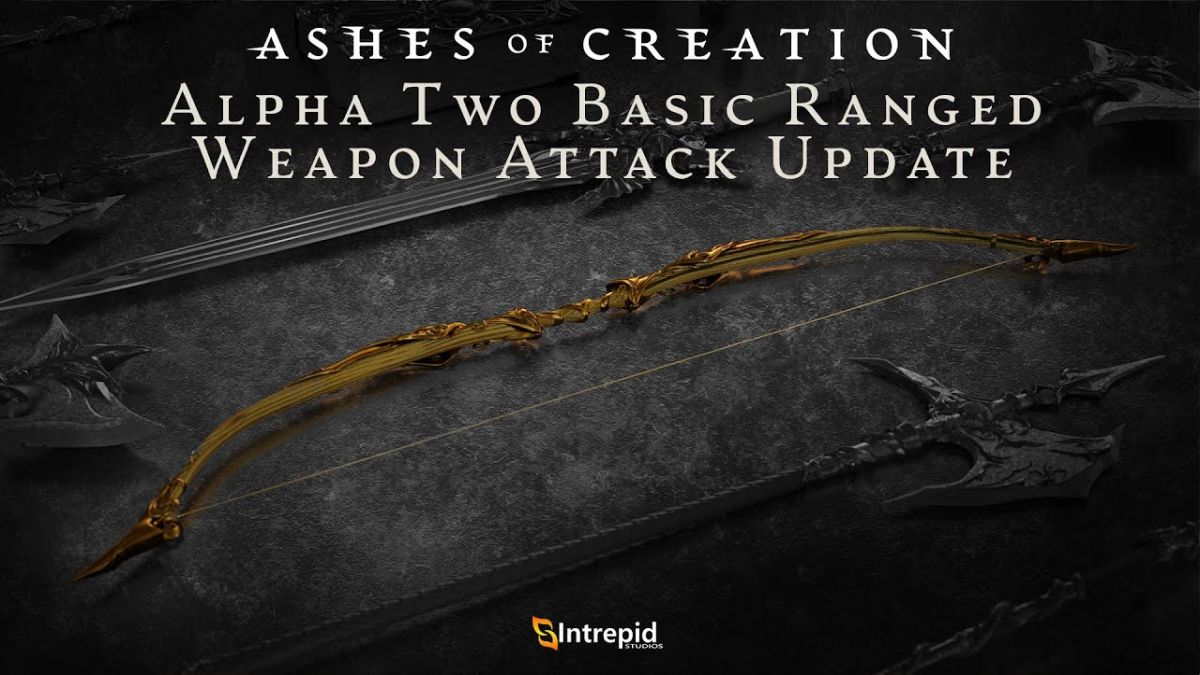 This time around, we get to take a look at some new ranged attack mechanics that the developers have been working on.

We get to see various abilities, including an opener that lets you hurl several shots in succession and a sniping attack that requires you to hold the attack button for a while, but can deal lots of damage is successful.

Of course, the extensive video also provides another glimpse at the beautiful world of the game.

The new mechanics are scheduled to go live in the upcoming Alpha 2 phase as development of this highly-anticipated MMORPG progresses.

Ashes of Creation is a very promising fantasy MMORPG coming to PC. If you want to hear more, you can check out our hands-on preview from last year.

The game is currently being transitioned to Unreal Engine 5. If you’d like to see more, you can take a good look at the recent videos showcasing seasons and weather, which appear to be another very impressive element of this game.