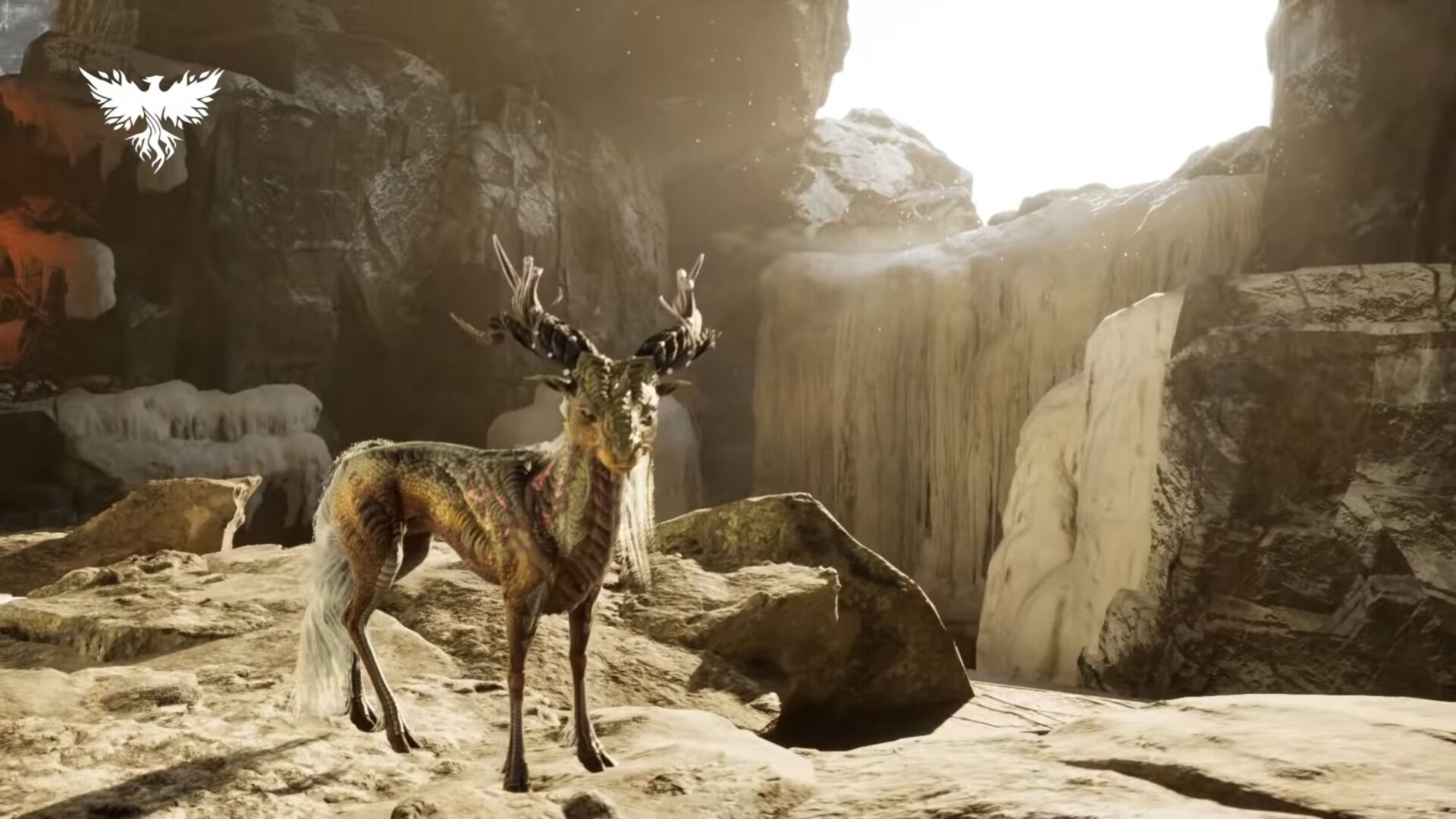 Following the reveal of the move from Unreal Engine 4 to Unreal Engine 5, Ashes of Creation developer Intrepid Studios released a new trailer.

The trailer showcases the same wintery biome revealed a few days ago, but this time in a more scenic and polished way, with epic music acting as the proverbial cherry on top.

Ashes of Creation is a very promising fantasy MMORPG coming to Windows PC. If you want to hear more, you can check out our hands-on preview from earlier this year.