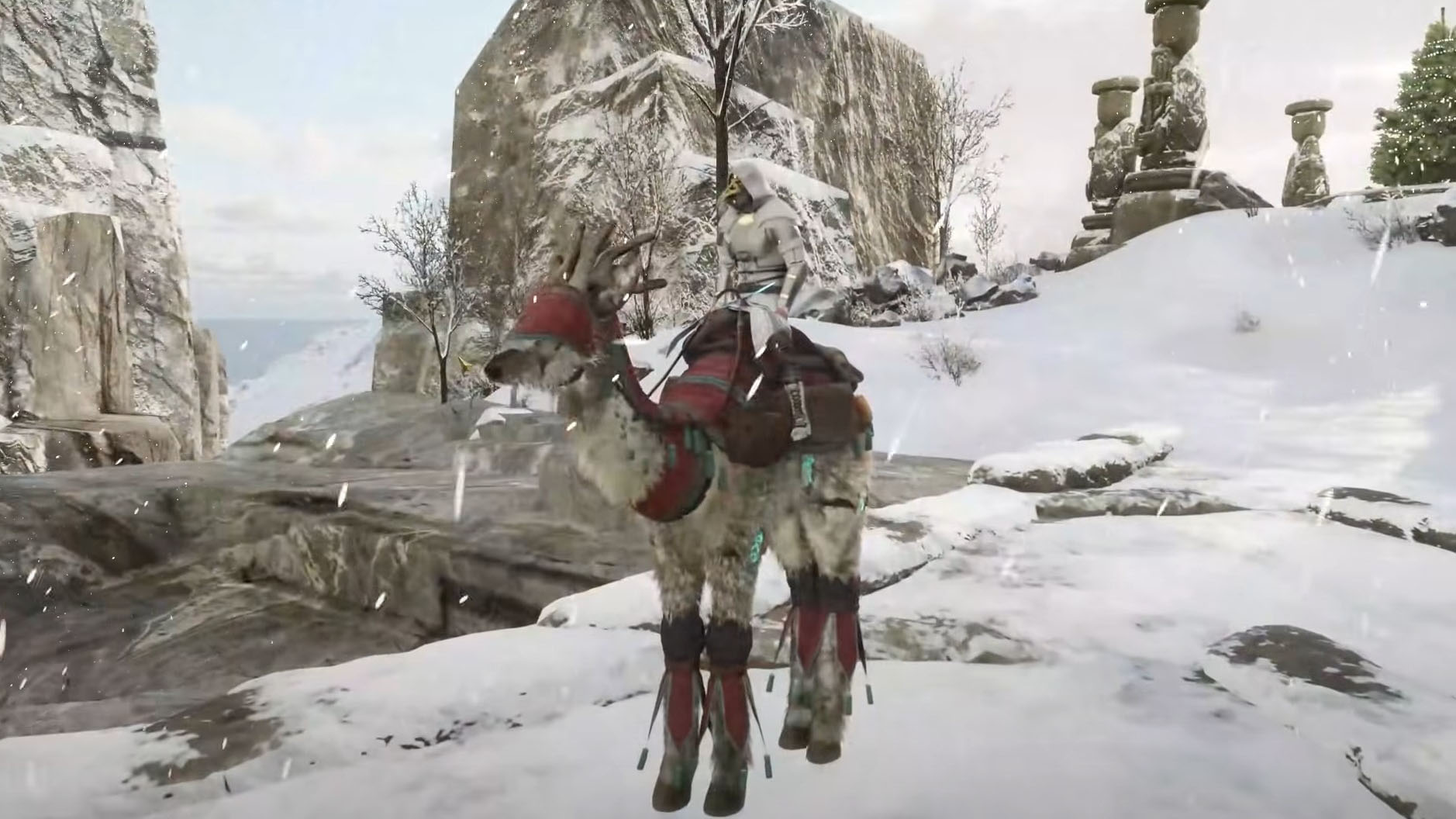 The video, narrated by creative director Steven Sharif, also showcases a new wintery biome that has been created using some of the new features included in UE5.

While the move is work-in-progress, a lot of the groundwork has already been done, and the team expects that it’ll make their development pipeline much more efficient in the long run.

Ashes of Creation is a very promising fantasy MMORPG coming to Windows PC. If you want to hear more, you can check out our hands-on preview from earlier this year.