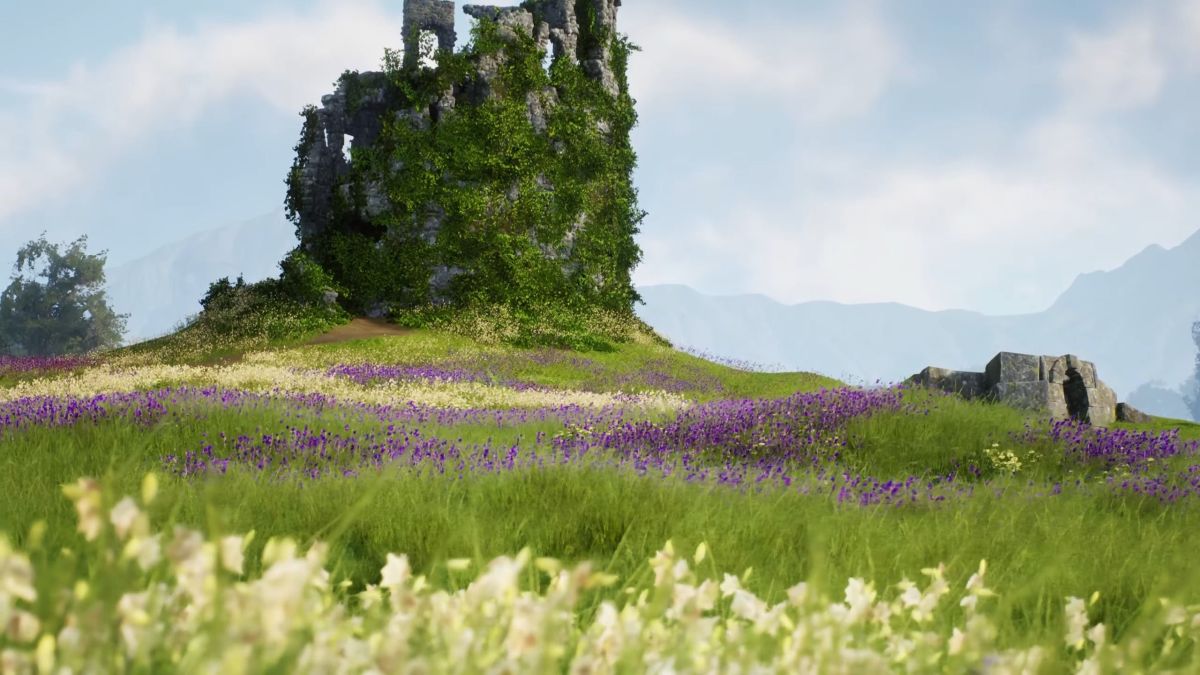 The videos showcase the dynamic system of seasons and weather in the game’s Riverlands biome, which will be one of the focal points of the upcoming alpha two.

It’s worth mentioning that the transitions are much accelerated for the sake of demonstration, and seasons in the final game will last much longer.

On top of that, they won’t just have cosmetic purposes, but they will actually affect the economy and gameplay in radical ways.