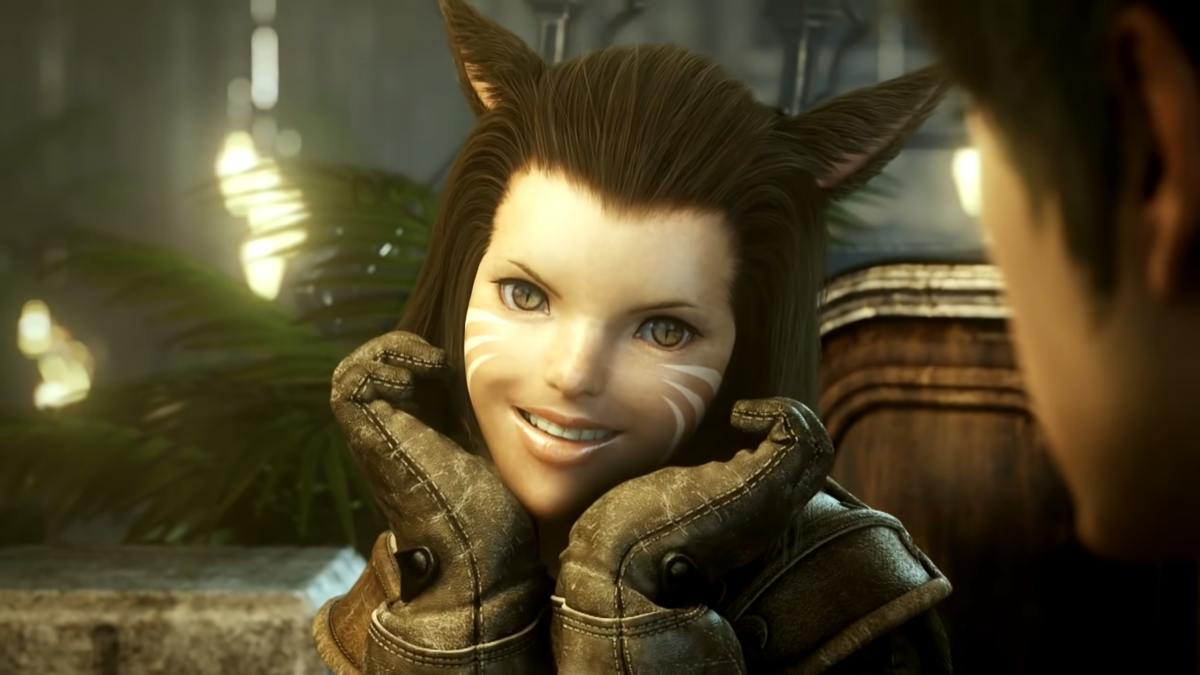 Final Fantasy XIV is a very old game, even older than Square Enix itself often admits, as the publisher normally uses the age of A Realm Reborn (which launched in 2013) in a lot of its communication.

Yet, if you count the first iteration, Final Fantasy XIV Online or “1.0” as its fan call it with a mix of nostalgia and scorn, the game is now over 12 years old.

Today Square Enix brought up a real blast from the past by publishing a video titled “Final Fantasy XIV Epic 7 Minute CGI Trailer” which is the absolutely ancient (but still indeed epic and definitely spectacular) cinematic trailer of the original game.

What makes this rather hilarious is how the trailer has been published, with a description that definitely feels like the original from 2010.

“The legend of Final Fantasy has opened a new chapter, with a brand new massively multiplayer online game of unparalleled depth and beauty. Journey to the land of Hydaelyn and Join players from around the world in an adventure of infinite possibilities. Coming to PC September.

This obviously sparked hilarity among commenters, who started responding in kind as they would have in 2009-2010.

Butterfly Kiss: This was awesome, about to pre-order it right away

Of course, quite a few fans also expressed appreciation for the fact that the trailer still looks awesome today.

Interestingly, the characters who appear in this trailer have then been included in the story and sidequests of Final Fantasy XIV even well after the original 1.0, and its protagonist (who many affectionately call “derplander”) has been the poster boy representing the player ever since, gradually aging and earning a more rugged and experienced look over the years.

You can watch it below for a blast from the past, alongside a second version in 1080p, since today’s upload was done in 320p. 2010 indeed!

Recently, we learned that the game has passed 27 million registered players. Brand new fan festivals in the United States, United Kingdom, and Japan have also been announced.