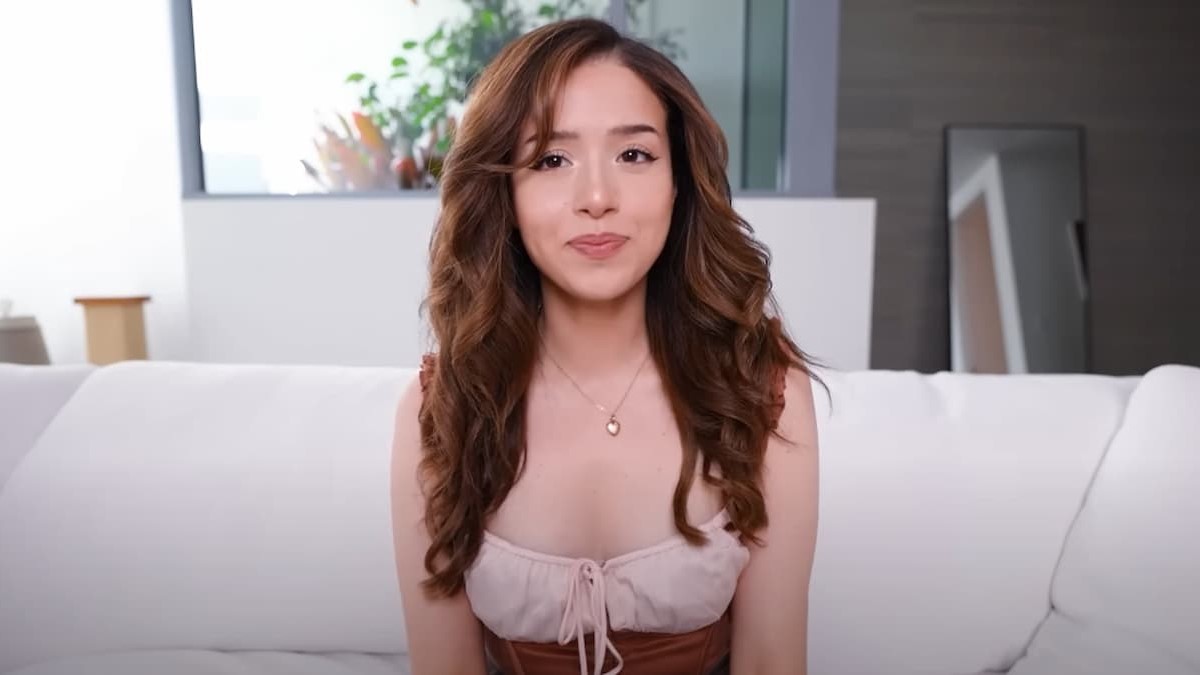 If you’ve been an avid fan of Pokimane, you may have noticed that the content creator has taken some time off and streaming less on Twitch. With this guide, we’ll explain why Pokimane is taking a break and what could happen next for her career. Additionally, you can take a look at her newest YouTube video that talks about her reasoning for this hiatus.

Why Is Pokimane Taking a Break & Streaming Less on Twitch? Answered

In the YouTube video, “why i took a break + what’s next for me,” Pokimane reveals that she is taking a break from streaming because she’s been doing this career for many years and wants to express her creativity on all platforms instead of solely playing games on Twitch. However, she wants to clarify that she is not quitting this part of her life and will continue to stream whenever she is ready to release new content, and fans can still look forward to posts from Twitter, Instagram, and TikTok.

News about this break began earlier this year when Pokimane announced that she needed some mental rest to focus on herself. During this period, she expressed that she had been feeding into the negative comments and felt burnt out from all the pressure of constantly worrying about viewership while trying to keep up with the latest trends in gaming. For example, Pokimane states, “It feels like I don’t really want to participate in the rat race that is streaming, to be honest.”

The video also showcases her timeline in the industry and how she initially started gaming as a hobby when she was 17 until it became a full-time job at 21. Since then, Pokimane has done various projects and long streams without a break, eventually causing her to post less on Twitch. But, even though she feels burnt out, she continues to play games on her own time rather than recording herself for the world to see.

Fortunately, Pokimane discussed what’s next for her in the future, such as upcoming vlogs, fashion/beauty posts, travel videos, and possibly IRL streaming. Moreover, she promises to release gaming streams when the time comes, especially since she has played a lot of Valorant.

We hope this guide helps you understand why Pokimane is taking a break and streaming less on Twitch. While you are here, you can check out more content about popular streamers by looking at the relevant links below and viewing the latest news about Ninja, xQc, and how the Twitch streamer, JerValiN, won the Halo 2 $20.000 LASO No-Death Challenge.