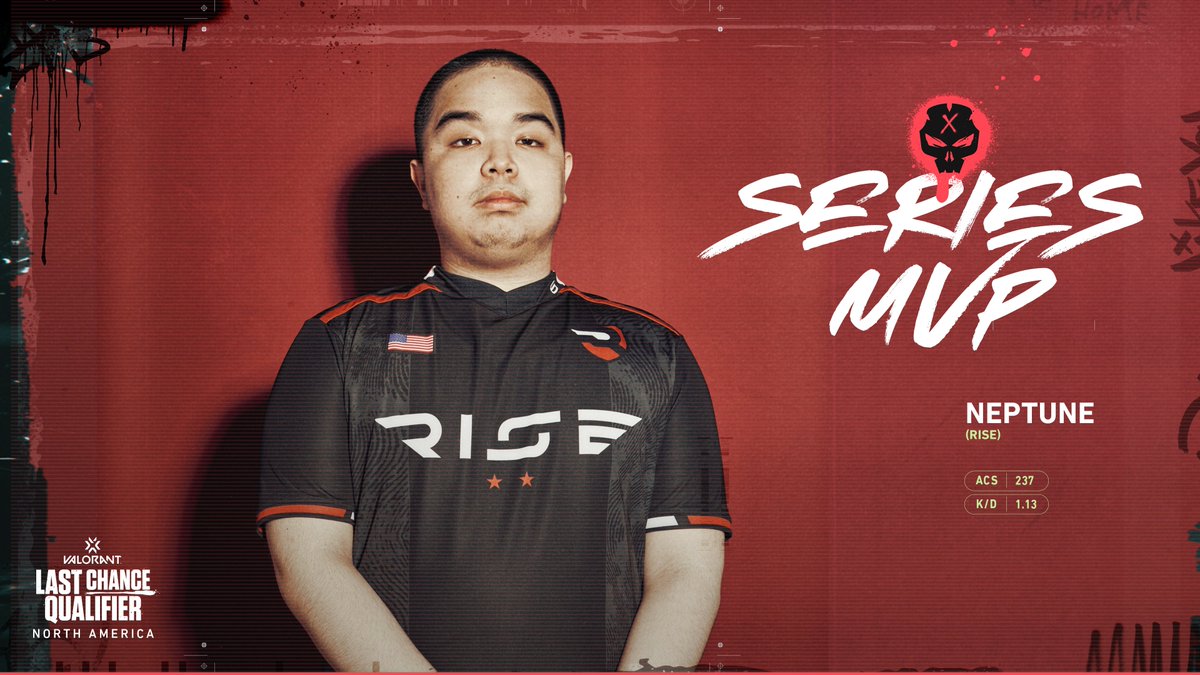 Jason “neptune” Tran is a Radiant, professional Valorant player; “kaykayCSGO” isn’t. Not even close, in fact, judging by their tracker.gg page, which highlights woeful stats that include a 0.46 KD this Act. Low for a former Immortal 3 player. Curious, indeed.

The disparate fortunes of these two players’ Valorant careers wouldn’t mean anything in isolation, except for the fact that they aren’t in isolation. Actually, shockingly, they’re a ranked duo. Sometimes, it seems, neptune is on his main account, but most of the time, he’s on an alternate account; recently, “imissher123.” In any case, his actions are being deemed as rank boosting by members of Valorant’s community who have been vocal about their disapproval online.

Canadian Valorant streamer “Bre4ad” pointed out the unusually low stats of kaykay over on Twitter, which prompted a response from neptune defending his actions:

Crazy how much people talk shit about someone they don’t know, I play with Kay because she’s the homie, why does it upset you so much. 😂 Her gameplay shouldn’t effect you not being able to be good. And @ somebody lil bro https://t.co/kSs4BTz3PG

Well, I’m using “defending” rather loosely; there doesn’t seem to be much of a defense if we’re being honest — neptune is clear in his explanation: he smurfs and carries his friend so they can enjoy playing Valorant together. You can actually watch the pair playing together over on Twitch.

The issue, as many have pointed out, is that kaykayCSGO is in all likeliness not in the correct elo/rank for her skill level and would probably drop several ranks without the carry of neptune. More to the point, there is a game mode in Unrated for neptune and kaykay to play together, which is specifically designed for this type of situation.

respectfully, if you want to play with the homie just go to unrated bc some stuff is just unbelievable.

Neptune doesn’t appear to agree that there’s any sort of issue whatsoever, though, sparking an argument with the OP, Bre4ad, which devolved into mocking his professional record and lack of earnings. Not a great look.

this might actually be the most boosted player ive seen in valorant history pic.twitter.com/5ShfwlpVod

This sort of situation isn’t really anything unusual in Valorant; competitive games often feature someone who isn’t on their main account or has been boosted up the rankings by playing with a friend far above their own skill level. Hell, even hugely popular streamers such as Tarik and Pokimane are among dozens of influencers who actively use second “smurf” accounts to play with their friends, all completely without consequence. Many streamers even start new accounts to “speed run” from Iron to Immortal/Radiant, which is somehow tolerated by Riot Games — all good as long as it’s for content, I guess?

And actually, using multiple accounts doesn’t appear to be against Riot Games’ terms of service anyway, which only condemns account sharing for the purposes of boosting.

Technically, then, neither neptune or kaykay are doing anything wrong. And yet, there’s also no question that by playing in the same ranked lobbies they are spoiling the competitive integrity of Valorant, and the enjoyment of other players in their lobbies, and contributing to an issue that is generally rife in the Valorant scene. Ultimately, their actions aren’t surprising if you know the Valorant/influencer scene, they’re just maybe not what you’d expect to hear defended with such aggression by a professional Valorant player.

Neptune currently plays for NYFU. He previously played with Rise, one of 2021’s best North American teams for a short while.