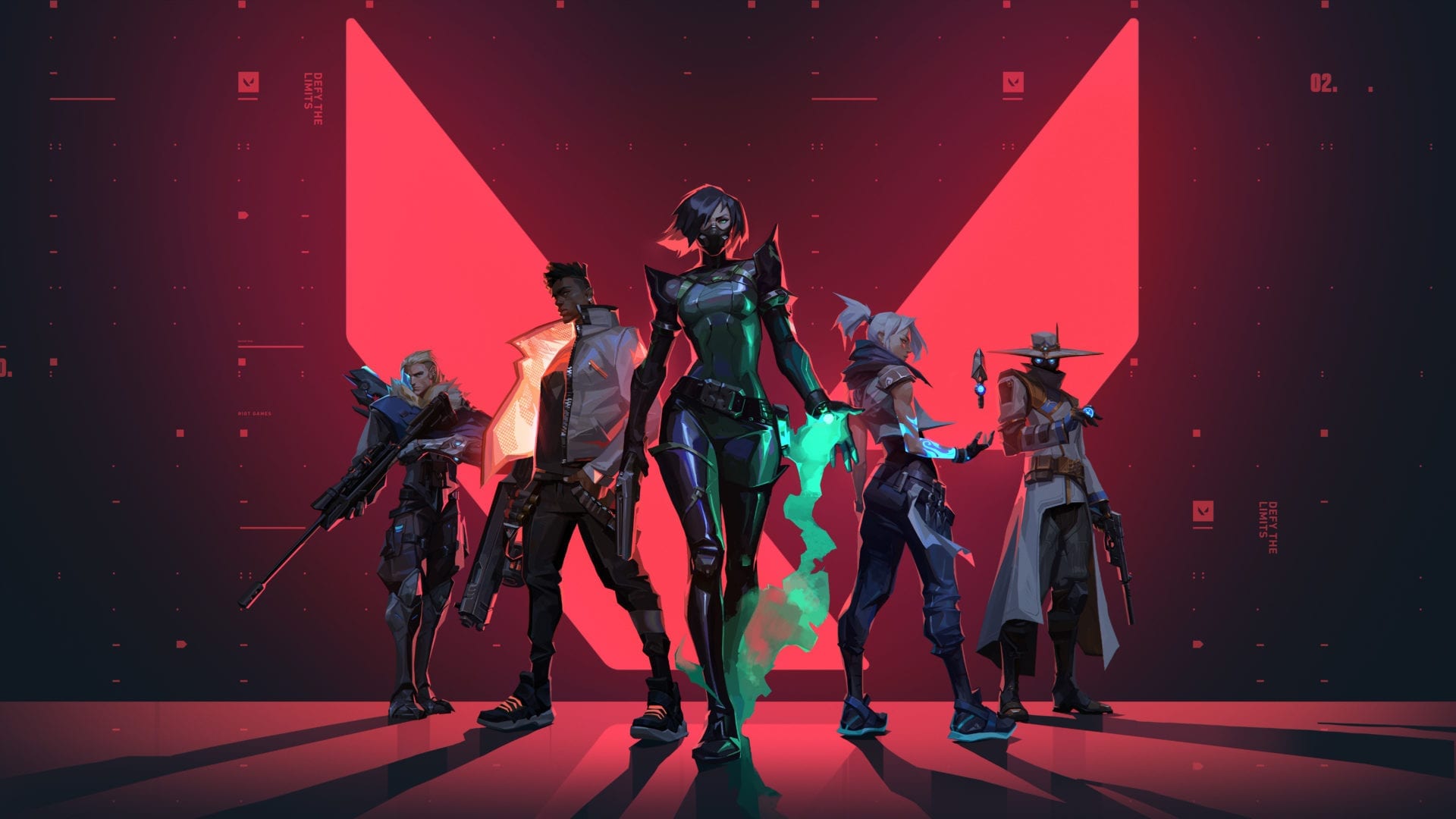 Valorant quickly became one of the most popular FPS games since its launch back in 2020. Its design is heavily influenced by tac-shooters such as Counter-Strike, and also incorporates hero play from the likes of Overwatch. The result is a game that rewards precise aiming, teamwork, and strategy. While its Competitive mode is arguably at the heart of the experience, there are other modes too. So you know what to expect, here’s everything you need to know about whether there is skill based matchmaking in Valorant.

Is There Skill Based Matchmaking in Valorant?

If you’re not aware, skill based matchmaking is a hidden mechanic that ensures you’re matched against players of a similar skill level when playing online. It allows lower-skilled players to get to grips with the game without being frustrated by losing to experienced players over and over again.

Of course, the Competitive, ranked Valorant mode alluded to above is skill based matchmaking by definition. After earning a Level 20 account, players complete five placement games to earn their initial rank, which puts them into one of seven different tiers, each with its own sub ranks (except Radiant). From there, the experience is all about climbing the ranked ladder, from Iron to Radiant.

Is There Matchmaking in Unrated Valorant?

But what about the Valorant game modes that aren’t so focused on a competitive experience? Well, back in 2020 before Valorant’s full release, game director Joe Ziegler replied to a fan’s question on Twitter about whether there was going to be skill based matchmaking in the game:

As you can see from the short exchange above, there is skill based matchmaking even in Valorant’s unranked modes, which means you’ll come up against players of roughly the same ability as you in both of the shooter’s main modes. As you play and win or lose, the players in your lobbies will match your skill level. That being said, in our experience we have noticed a wider range of ranks in Unrated than what one would expect to see in Competitive.

Ultimately, SBMM offers a more well-rounded experience for all players, and given Valorant’s fairly steep learning curve it’s a good thing it’s in the game.

That’s everything you need to know about whether there is skill based matchmaking in Valorant. For more tips and tricks on the game, be sure to search for Twinfinite.