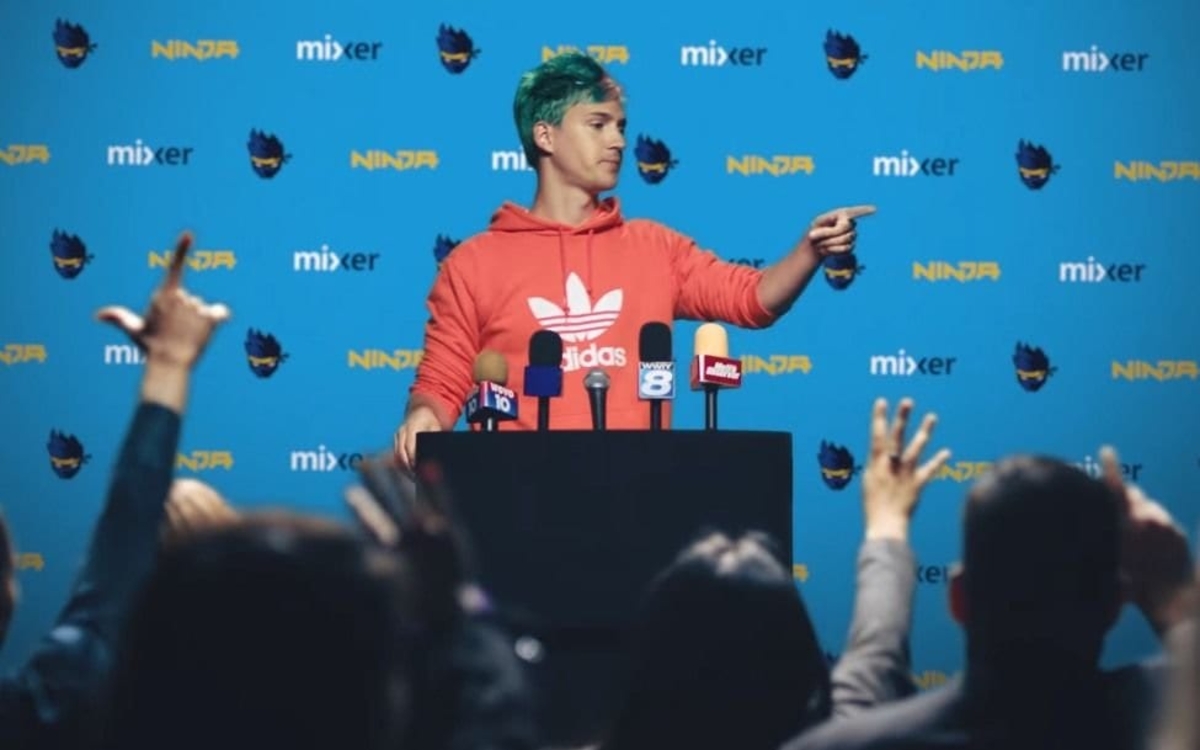 Today has been a strange day for fans of massive streamer Ninja. It seems there might possibly be some problems going on behind the scenes. However, all there truly is at this point is speculation based on events that happened today.

But also today he changed his Twitter name (not handle) to User Not Found and made the Tweet below announcing he would be taking a break.

Twitter user @javierexoh reposted a moment from an earlier Ninja stream that appears to show what started everything. Unsurprisingly, it began with a Fortnite rage quit with the streamer upset at the large number of players that keep using the Rift-to-Go to escape fights.

It’s hard to know what to make of all this, but the “or where” of his Tweet is a little odd. While the terms of his Twitch exclusivity deal were never made public, the deal is “multi-year” as BuisnessInsider reported in 2020, and it’s possible we are just near the end of that deal.

A tweet from @zachbussey draws attention to the fact that Ninja is no longer a Twitch partner.

There are plenty of people saying that this could be a publicity stunt and will lead to Ninja announcing a move to YouTube, but there’s no way of knowing that.

It’s hard to figure out what to make of this. We have all seen streamers develop severe burn-out and need to take breaks, it happens. We will just see where things go from here. We will continue to keep an eye on Ninja’s social media and see what happens.