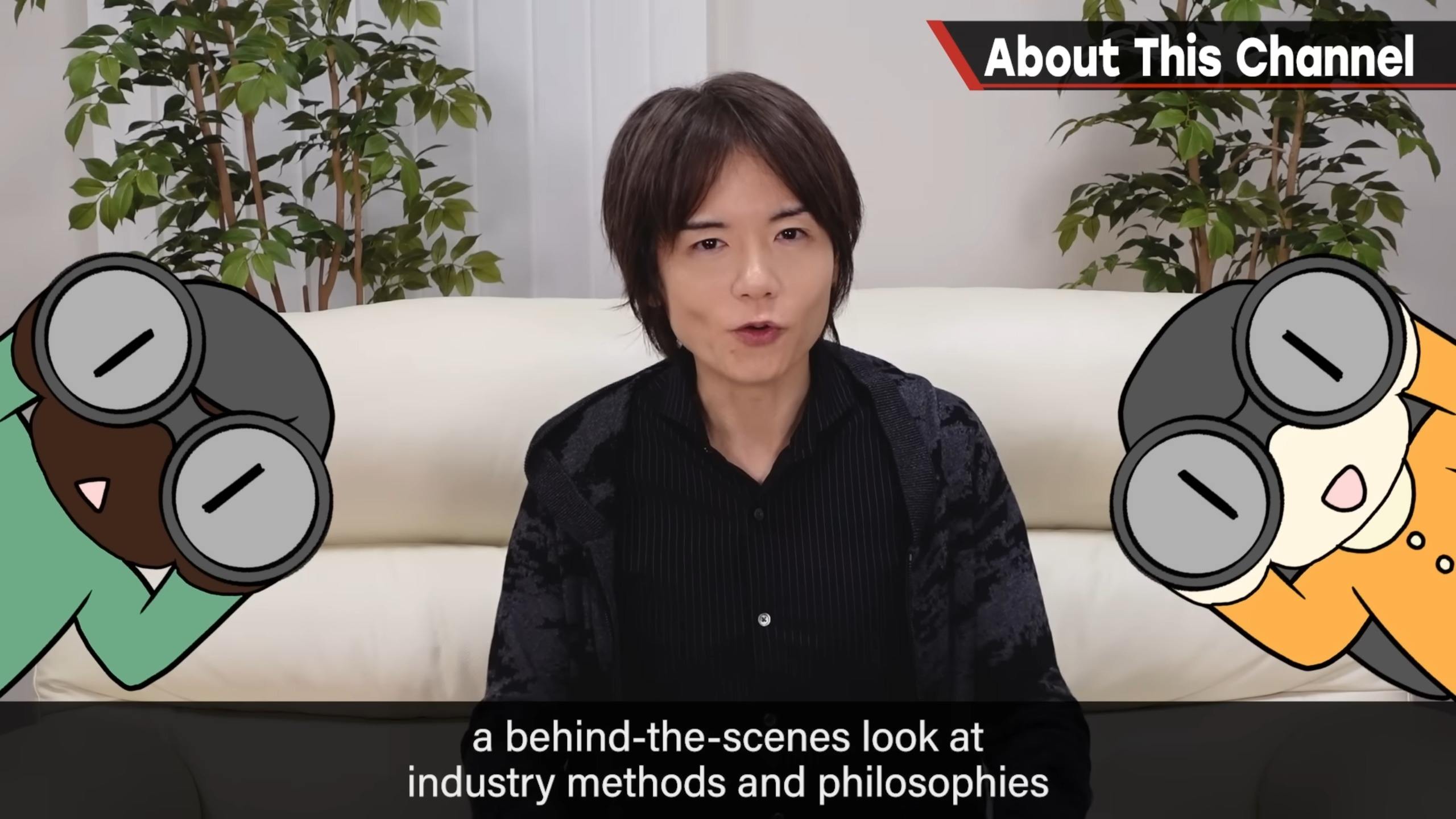 Game Developers and fans who’s like to hear more insight on game creation now have one more resource thanks to Super Smash Bros. creator Masahiro Sakurai.

Sakurai-san recently launched his own YouTube channel Masahiro Sakurai on Creating Games, in which he promises to “reflect on his work in the games industry and offer insightful and easy-to-understand advice about game development.”

According to Sakurai-san himself, this is his personal initiative and isn’t associated with Nintendo, and the goal is “to try and help make games around the world a little more fun.”

While Nintendo is not involved, he received permission to share Smash. Bros development documents, so fans have that to look forward to as well.

The initiative actually spans two channels, one exclusively in Japanese and one with English subtitles, that already achieved 294,000 and 348,000 subscribers at the moment of this writing.

Sakurai-san explained that he’s not doing this to make a profit, so he won’t run ads on the channel. He simply wants to help out and share his experience.

In order to keep things manageable and light-hearted, videos will be bite-sized, generally clocking at under five minutes.

Below you can take a look at those that have already been published, including an introduction in which Sakurai-san explains the philosophy behind the project and a video showcasing all the games he has worked on.

If you want to immediately dive into the nitty-gritty of game development it starts with the third video below.