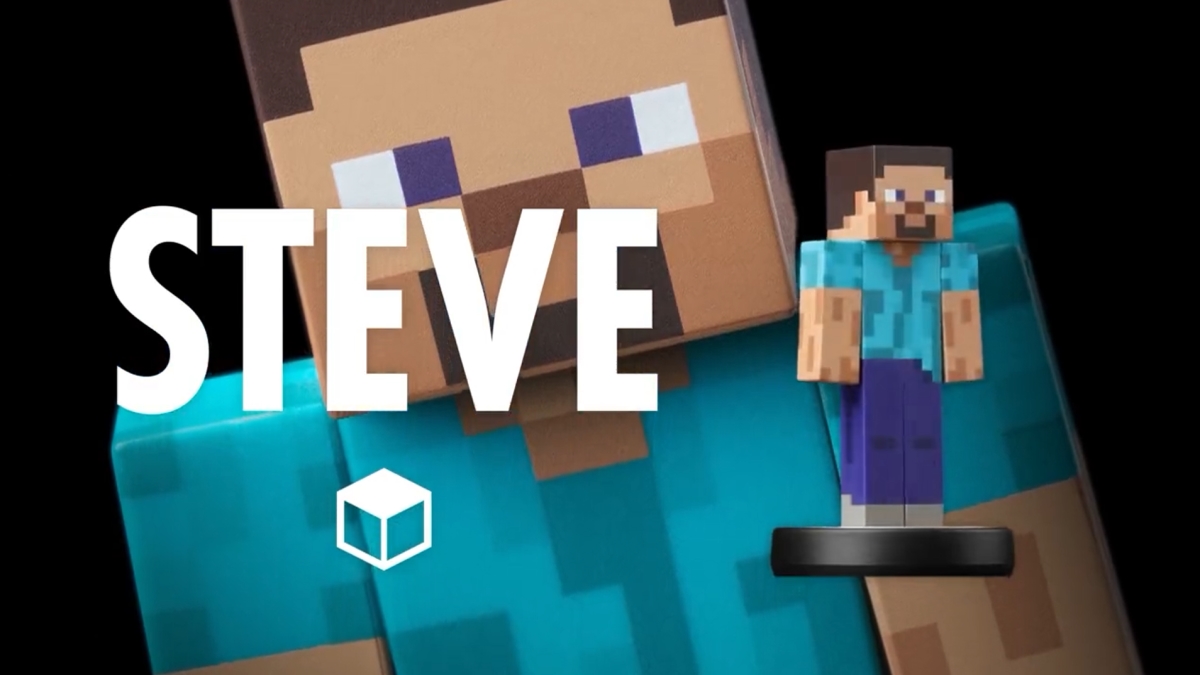 Nintendo has finally revealed the new release date for the Minecraft Steve and Alex amiibo from the Super Smash Bros. series. The pair will now launch on Sept. 9.

These two amiibo, which come from the second Fighters Pass DLC group of amiibo figures, were originally set to release in Spring 2022. But in February, along with the announcement of the Min Min amiibo release date, Nintendo had announced that the Steve and Alex amiibo figures would instead be delayed to later in 2022 due to logistics and production delay.

You can check out what each of the two amiibo will look like in the tweet below.

All of the previously released Fighters Pass DLC fighters and base roster each have their own amiibo figures that work with Super Smash Bros Ultimate. Nintendo has wrapped up the Fighters Pass DLC for Super Smash Bros. Ultimate, but other characters who were added to the game are expected to receive amiibo figures as well, including Sephiroth, Pyra/Mythra, and Kazuya.

Sora, the final character in the last Fighters Pass, has not yet had an amiibo announced. Since Sakurai did not share plans for a Sora amiibo during the character’s fighter presentation, we will have to wait and see if there is a figurine planned for him. Since he was the last fighter, it could be some time before a Sora amiibo is revealed, if at all.