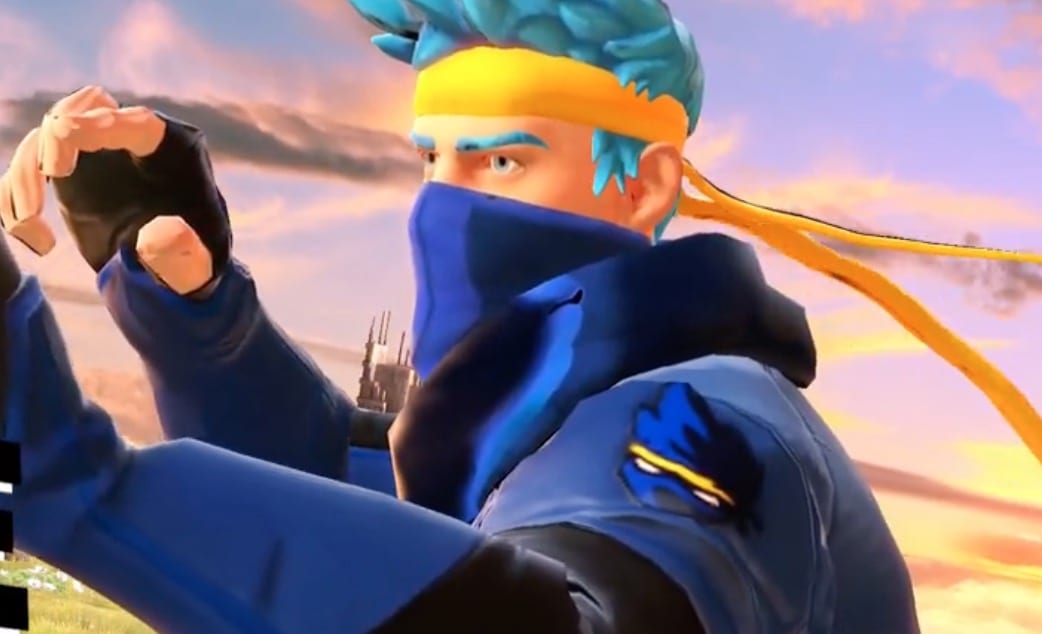 Are you one of the many Super Smash Bros. Ultimate. fans out there that are sick and tired of Sakurai adding in characters from the Fire Emblem series over and over again? Well, now there’s a mod out there that adds in a new character into the fighting game, a character that’s not wielding a sword for once.

This mod comes from CashClay over on Gamebanana and YouTube and it replaces Snake’s default costume with the Ninja skin model from Epic Games’ Fortnite Battle Royale. Yes, you heard that right. This is a mod that adds the popular video game streamer, Ninja.

And it may look like a simple costume change, but the modder has actually managed to add voice and sound effects for Ninja. They’re essentially just Ninja’s catchphrases said over and over again but it’s still a cool addition nonetheless.

You can check out the mod in action over on CashClay’s channel:

Super Smash Bros. Ultimate is now available for the Nintendo Switch. The latest fighter to be added to the game was a character from ARMS named Min Min.

Min Min is the first character to be released as part of the second Fighter’s Pass for Super Smash Bros. Ultimate and she’s a lot of fun to use in the game thanks to her super-stretchy ARMS.