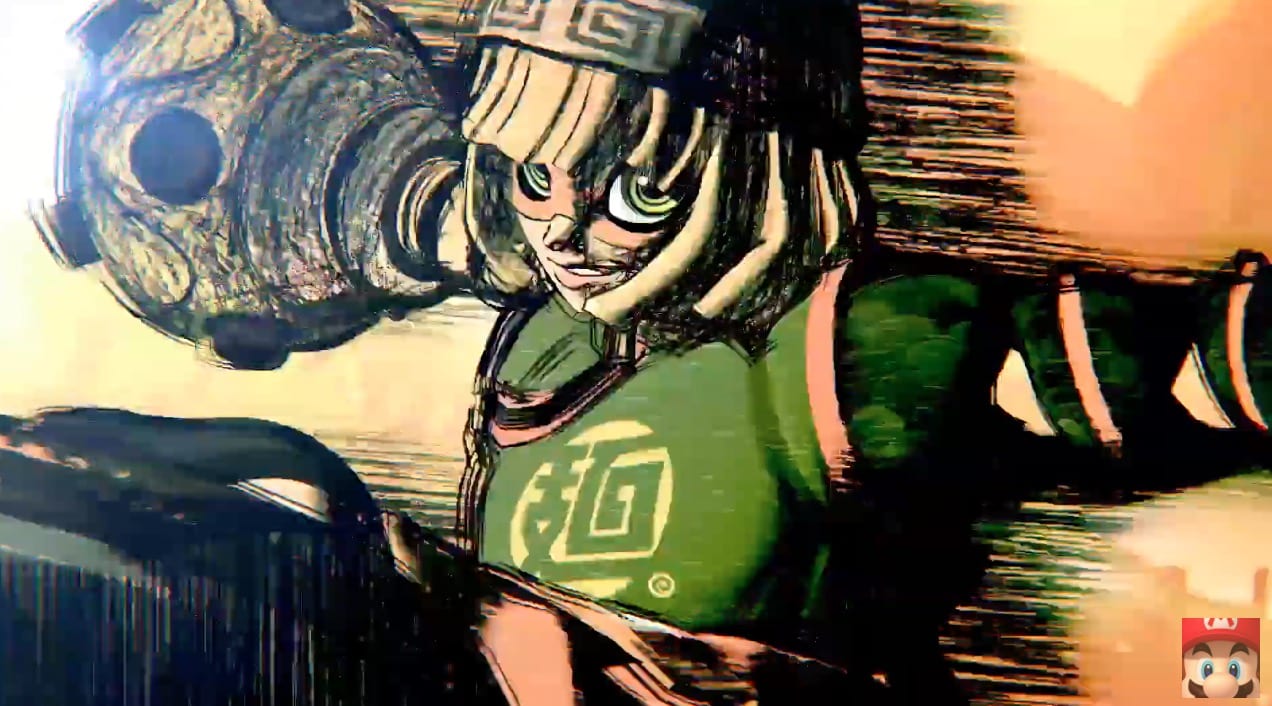 During a livestreamed presentation for Super Smash Bros. Ultimate, the series director, Masahiro Sakurai, announced that Min Min from ARMS will be coming to the game.

The 35-minute livestream aired this morning, with Sakurai showing off Min Min’s moveset and even talking about why Min Min was chosen for the game, instead of other high-profile characters such as Twintelle or Ribbon Girl.

According to Sakurai, the producer for ARMS insisted on Min Min being the character to come to Smash Bros. Ultimate when approached by Sakurai.

Min Min is an 18-year-old ramen lover and both of her arms are like springs, which lets her equip herself with a variety of weapons.

You can watch the reveal trailer down below:

Alongside Min Min’s addition into Smash Bros., players will also get a new stage and almost 20 music tracks from ARMS.

Min Min will be released on June 29.

During the livestream, it was also announced that these Mii Fighter Costumes would be coming to the game:

Min Min is the first fighter of six to be revealed for Vol 2 of the Super Smash Bros. Ultimate Fighter’s Pass. If you don’t already have the pass, you can always purchase the Min Min pack for $5.99.

Super Smash Bros. Ultimate and ARMS are now available for the Nintendo Switch.