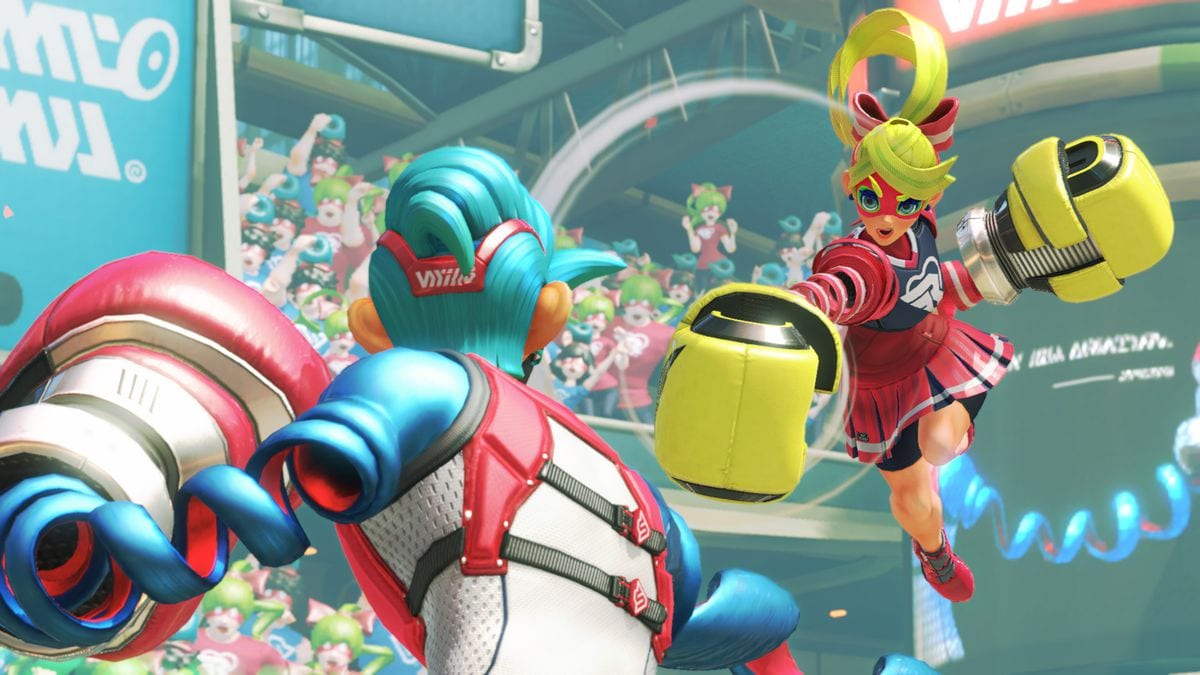 Nintendo has announced that Masahiro Sakurai, Smash Bros. director, will be hosting a 35-minute video livestream to reveal the next fighter that will be added to Super Smash Bros. Ultimate.

The presentation will air on June 22 at 7 AM PT and will feature an “in-depth look at the upcoming DLC fighter from ARMS,” with ARMS being one of Nintendo’s newer properties that debuted on the Switch three years ago in 2017.

In an added tweet from Nintendo, the company stated that there will be “no further fighter reveals other than a fighter from ARMS in this live stream,” so don’t go getting your hopes up for a special “one more thing” reveal at the end of the stream.

This ARMS character will most likely release on the day of the livestream considering it was promised to launch sometime in June. Whoever this fighter is will be taking up the first slot of the six character fighters pass for Super Smash Bros. Ultimate.