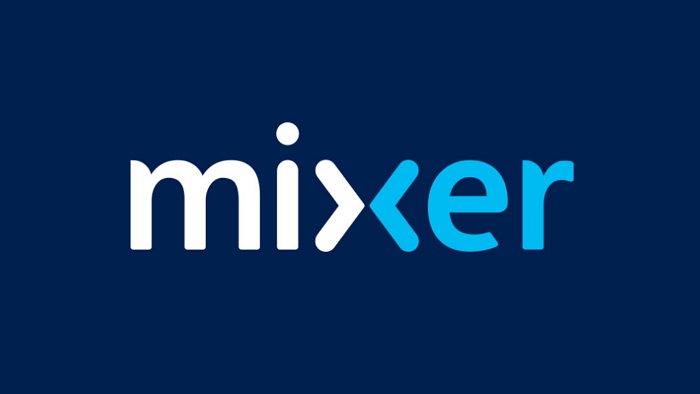 This is a surprising announcement to anyone that has paid attention to the moves Microsoft has made over the last 12 months to try and make their service more competitive with Twitch. Microsoft invested what is believed to be a healthy chunk of capital to exclusively sign some of gaming’s most popular streamers such as Ninja.

It seems apparent that these moves didn’t move the needle as much as Microsoft was hoping; or at all to any meaningful degree considered how quickly Microsoft has pulled the plug on the idea. MattPat of The Game Theorists not too long ago posted two videos (Part 1, Part 2) that broke down how difficult it was going to be for Microsoft to make these deals work favorably for them.

Microsoft has the money to go for something like this so they don’t have to partner with another entity like Facebook, but clearly it didn’t work out.

According to The Verge, Nothing is now stopping Ninja, or any other streamer or partner from going to back to Twitch, or another new platform such as YouTube, to livestream.

The Verge article also mentions that the move to partner with Facebook Gaming is highly motivated by Project xCloud. The idea is that xCloud will work similarly to Google’s vision with Stadia, where viewers will be able to “click and immediately play games that people are streaming” using xCloud.

It seems as evident that getting xCloud off and running right away is important enough to Microsoft that they are willing to shut Mixer down and latch onto something more popular in order to give them a more visible platform to promote the service.

As for those big contracts that were doled out to Ninja and others? It’s unconfirmed right now whether they will receive the full payout, but rumors are swirling that they did indeed get all of the money. The memes are definitely swirling on Twitter right now about that news; that for sure we can confirm.

What’s easy to forget about here, while perusing all the Mixer memes, is that a lot of people’s livelihoods as either livestreamers or employees of Microsoft that were tied to Mixer’s survival and health. Even if there will be a transition plan in place for them to Facebook Gaming if they want it, the rug being pulled out from under them today has got to hurt.

You. can check out the transition details below via Mixer: