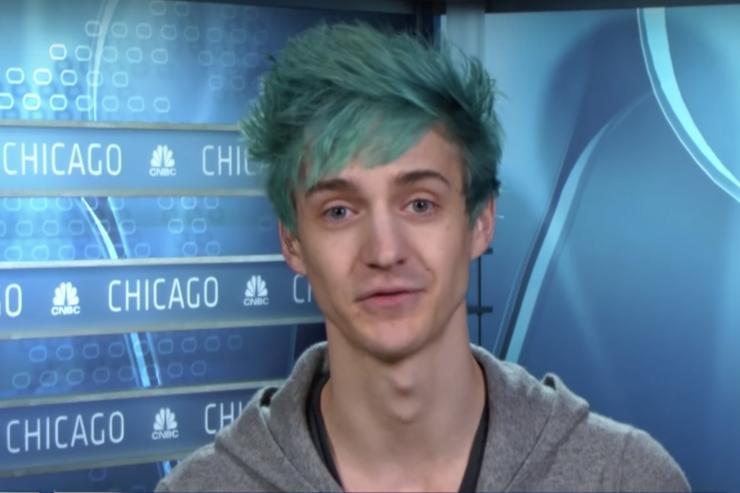 Popular Fortnite and Twitch streamer, Ninja (Richard Tyler Blevins), has announced today that he will be leaving the Twitch platform for Mixer via a Tweet.

The Tweet explains that this is the “next chapter” for Ninja as he leaves behind over 14 million followers on the platform.

Ninja is one of the platforms most celebrated and storied streamers, most notably from his stream with famous actor and singer Drake that broke the Twitch viewership numbers at the time back in March 2018.

The move to Mixer is a shocking one to fans that have been following Ninja since he began streaming. The Mixer platform, owned by Microsoft, has had a slow start in its attempt to challenge Twitch in the marketplace for streaming video games.

The move by Blevins to begin an exclusive streaming partnership with Mixer will no doubt increase Mixer’s viewer base and potentially launch them into a more successful position as they attempt to better position themselves in the streaming space.

Not only is Ninja leaving behind the 14 million followers on Twitch, but he is also leaving behind 42,000 monthly subscribers that helped him amass his $3.5 million dollar annual net worth. This is a massive revenue chunk that he will look to replace on the Mixer platform once the move is completed.

It is important to note that Ninja’s Twitch stream is still up and active, and he has not streamed since this announcement occurred this morning.

Ninja has streamed and participated in professional tournaments for games such as Halo, PUBG, and of course, Fortnite. It is unclear whether or not Mixer bought out the exclusive streaming rights for Blevins or if this is a move made personally by him.

To catch the latest stream and get more breaking news as this develops, tune into Ninja’s new stream on Mixer and keep an eye on Twinfinite as more details become available.