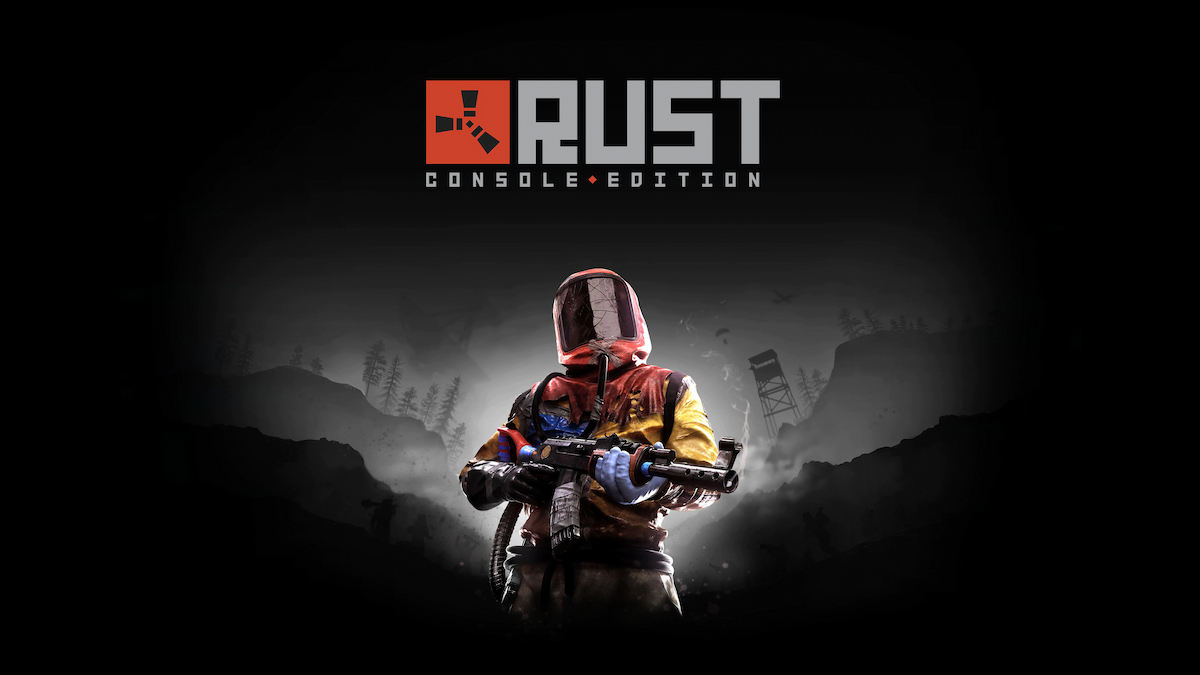 If you’re familiar with the game Rust, you might be aware of a gambling wheel in the game’s Bandit Camp location. It’s where players can go to gamble the scrap they have earned during the game, but there’s a massive amount of risk involved.

You can find the Twitch video here, but please be advised there is some…colorful language thrown around in the moment.

One of the most interesting parts is that this kind of thing has just happened to xQc lately. This bit of gambling misfortune is just yet another instance in a string of gaming losses. Though, compared to the rest, losing video game money doesn’t mean all that much.

For those looking for a little extra context, Steam describes Rust as:

You wake naked on a mysterious island armed only with a rock and a torch. You’ll need to brave natural dangers (from heat and cold to thirst and starvation), build a shelter, eat (or be eaten), scavenge materials. Explore the island, its abandoned settlements, mysterious monuments and the factions that occupy them. But, above all, watch out for other survivors…

If you’d like to try your own hand at the Rust gambling wheel, the game is available on PS4, Xbox One, and PC. Maybe your luck will be better?