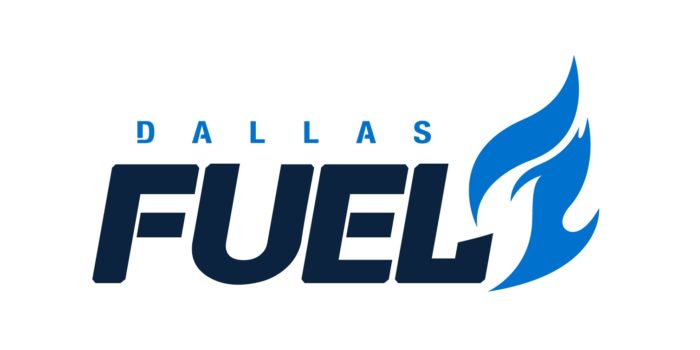 The esports player has appeared in six Overwatch League matches, with his original contract set to expire at the end of the inaugural season.

“There are few players out there who have achieved as much success in as short a time as Félix has in competitive Overwatch. Ultimately, it was in the best interest of our organization and Félix to part ways before the expiration of his contract,” says Dallas Fuel owner Mike Rufail.“No one wants to see Félix succeed more than we do, and we believe he has a bright future ahead of him. I want to thank him for his time and the passion he brought to the Dallas Fuel.”

Early this week, xQc was suspended from the competition following player conduct reasons. The same suspension prevented him from practicing with the other members of his team thoughout Stage 2 of the Overwatch League.

“Our focus is to field a roster with players that are available to help the Dallas Fuel succeed now and in the future. Releasing Félix today allows us the flexibility to make additional signings during the league transfer window and allows Félix to pursue other opportunities this season and on stream.”