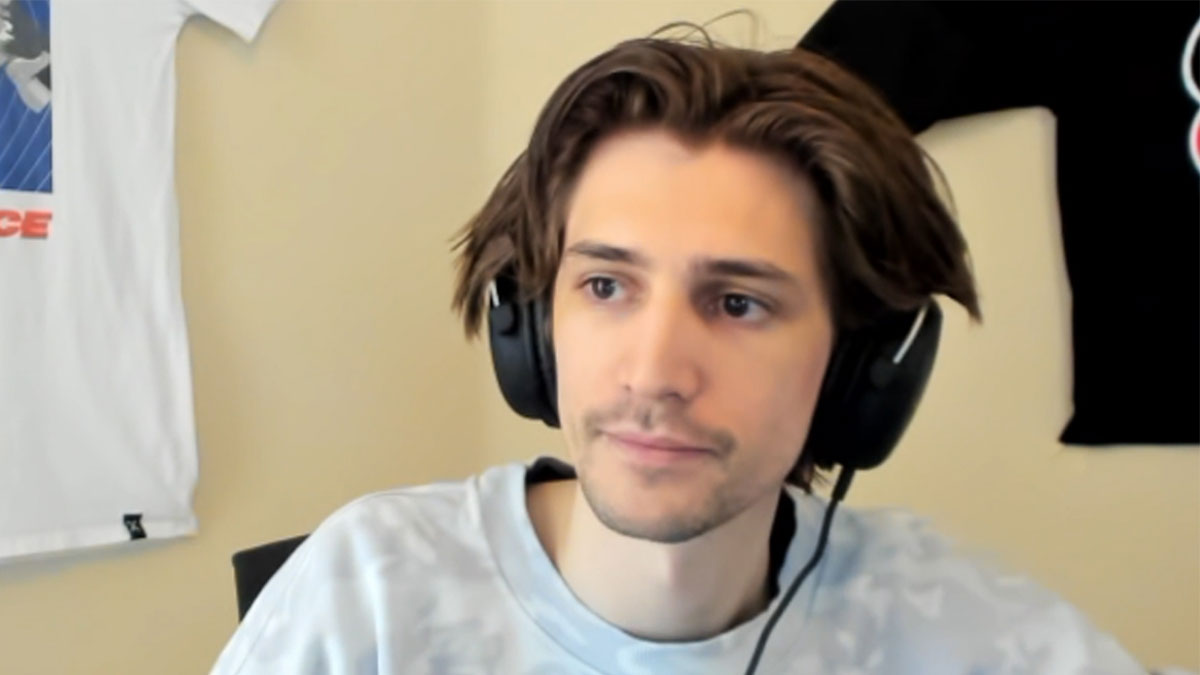 Félix Lengyel, who streams under the name of xQc, has become one of the biggest streamers in the world. The occasionally controversial streamer is not exactly known for his delicacy, and it is for this reason that he seemed to attract the attention of Andrew Tate. After referring to Tate, a noted influencer and former kickboxer, as insecure, the two would go head to head on a stream hosted by GTA V streamer Adin Ross.

Fireworks were pretty much guaranteed, and it didn’t take long for Tate, a self-confessed and proud misogynist, and chauvinist, to get under xQc’s skin. Things got especially heated as Tate claimed that he would never let a “female” that he was with go to a club alone, something that didn’t sit right with xQc.

The successful Canadian streamer repeatedly called out Tate for his backward mentality and the irresponsibility of his message while also taking the time to make fun of him. One target that xQc honed in on was Tate’s bald head, claiming the former kickboxer’s hairline resembled the famous McDonald’s golden arches.

After the stream had ended, xQc went out of his way to explain that while he feels that Andrew Tate should be allowed to think whatever he likes, that he should be careful when using his platform to deliver an irresponsible message strictly to try and gain fame.

Whatever your stance on giving Andrew Tate a platform and getting his brand in front of yet more people, it was good to see someone with xQc’s status and stature in the streaming community take on some of the worst aspects of his messaging.