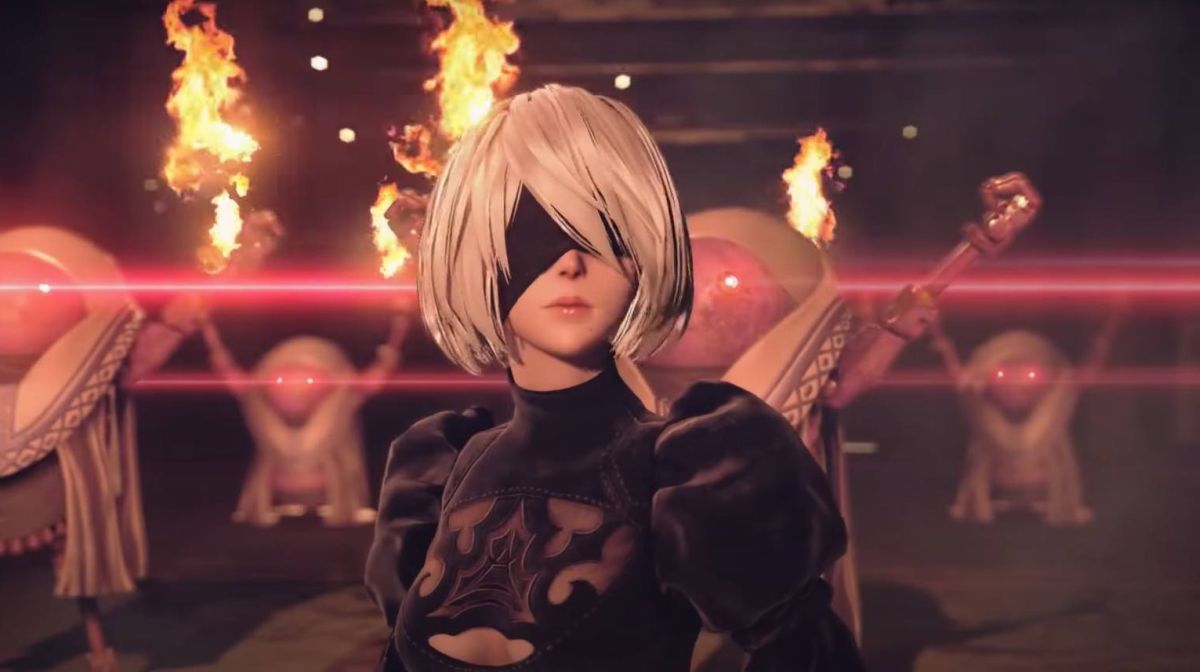 Today Square Enix released a new trailer of the upcoming  NieR: Automata The End of YoRHa Edition for Nintendo Switch.

The trailer showcases one of the most familiar areas and chapters of the game, the Abandoned Factory with its contingent of zealot machines.

We also get another good look at what the game looks like on Nintendo Switch following the extensive gameplay showcased a few days ago.

In case you’re not able to wait for the Switch version, the game, which has already shipped over 6 million units, is currently available for PS4, Xbox One, and PC. If you’d like to learn more, you can check out our review.

The popular action JRPG developed by PlatinumnGames launched for PS4 and PC in 2017, bringing the NieR name back under the spotlight and granting the franchise by Yoko Taro a brand new lease on life.