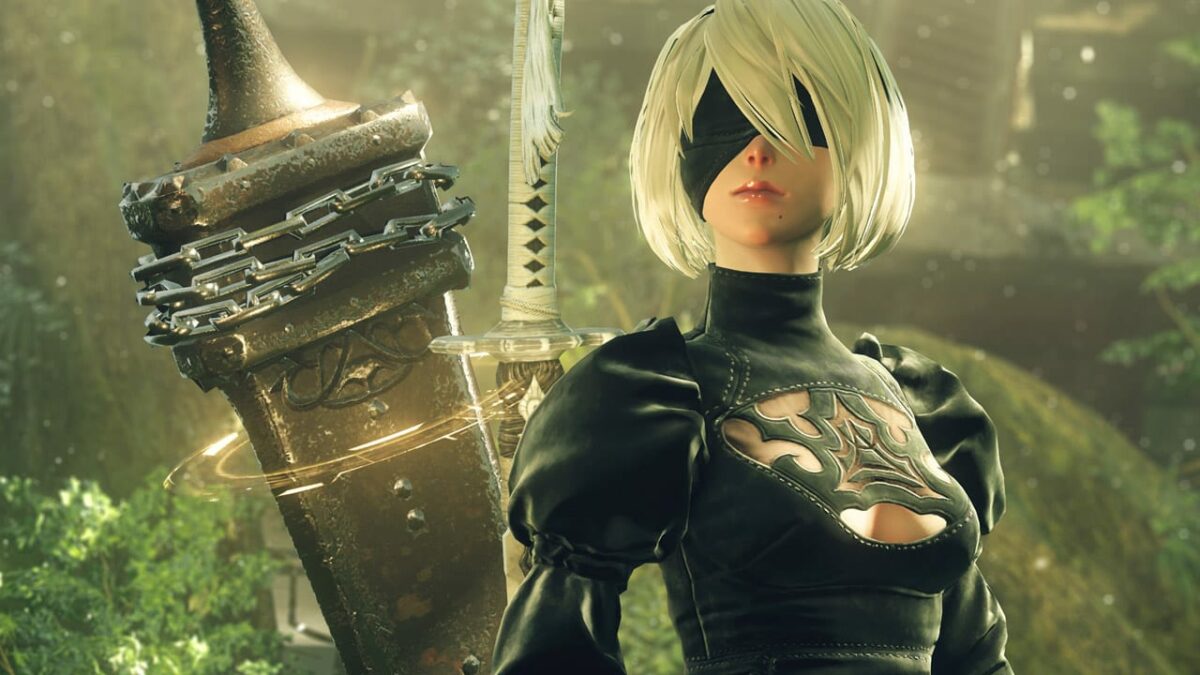 Today, during the Nintendo Direct Mini broadcasted by the house of Mario and Zelda, Square Enix announced that NieR: Automata The End of YoRHa Edition is coming to the Switch.

It will also include costumes exclusive to the Nintendo Switch, and you can watch the announcement below.

NieR: Automata tells the story of two androids, 2B and 9S, as they explore a world devastated by an invasion of machines thousands of years after the original NieR. Yet, not everything is as it seems, and players will discover many secrets through the branching story with multiple endings.