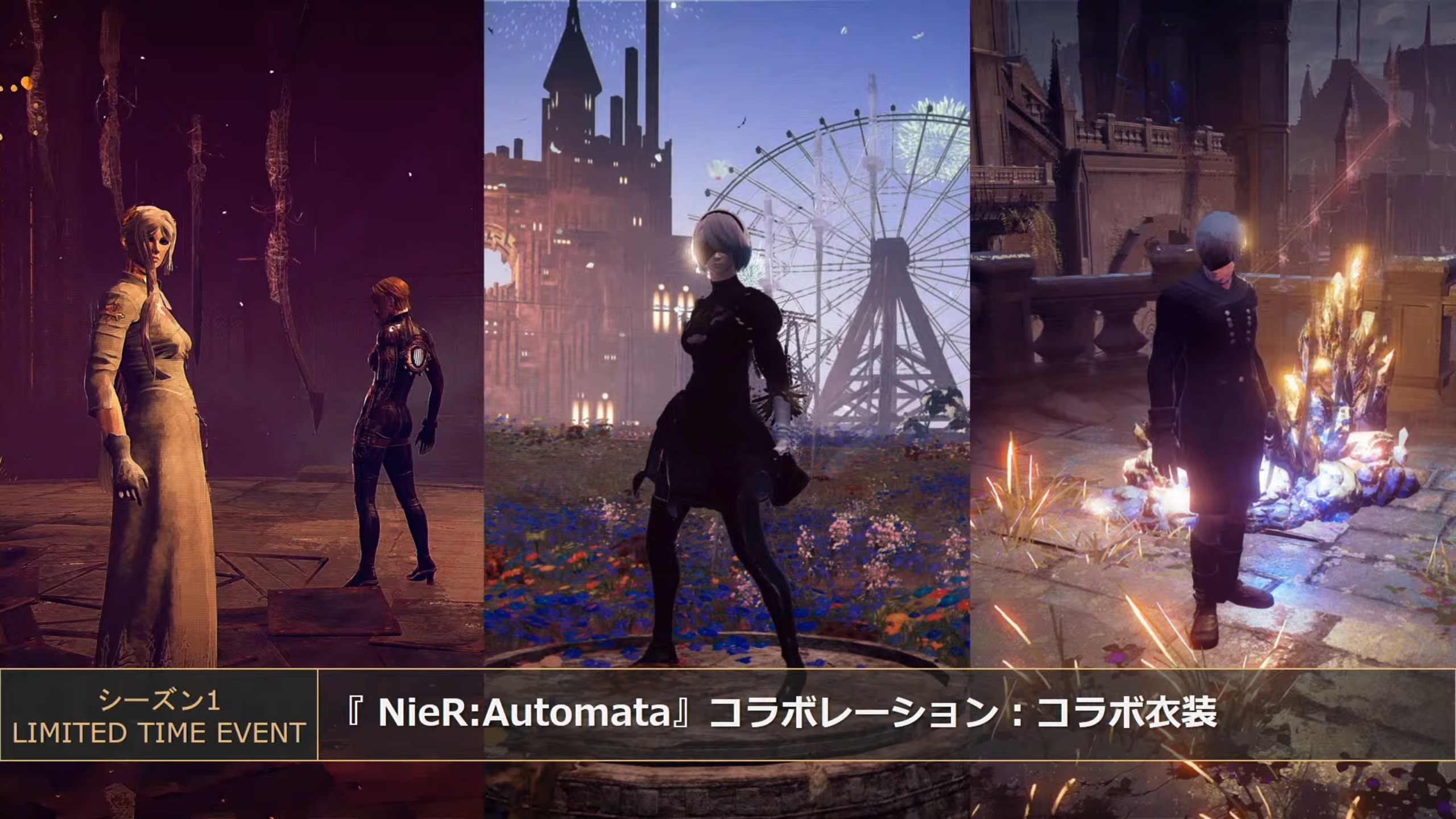 Today, during the livestream to celebrate the 5th Anniversary of NieR: Automata, Square Enix had a couple more announcements to make on top of the brand new anime.

First of all, the game has finally passed 6 million shipments worldwide including digital downloads and physical copies. That’s certainly a rather flattering amount for a game that was supposed to be a niche entry in a rather obscure series and ended up taking the world by storm.

The previous sales update was at 5.5 million exactly a year ago.

The game will also appear at a limited-time event in Babylon’s fall, including dedicated quests, enemies and costumes. of those, costumes for the YoRHa Commander and operator, 2B, and 9S will be paid items, while A2 and generic YoRHa soldiers will be free.

The event is supervised by Yoko Taro himself, alongside Takahisa Taura. It will launch on March 29.

You can watch a trailer below alongside a few images. The trailer also includes Babylon’s Fall’s season 1, which will provide players with a free premium pass becomes it becomes paid for season 2.

NieR: Automata is currently available for PS4, Xbox One, and PC. If you’d like to learn more, you can read our review.

Babylon’s Fall will release on March 3, 2022, for PC, PS4, and PS5. If you’re unfamiliar with the game, you can watch the previous gameplay reveal, the latest promotional video, the previous trailer, a gallery of screenshots