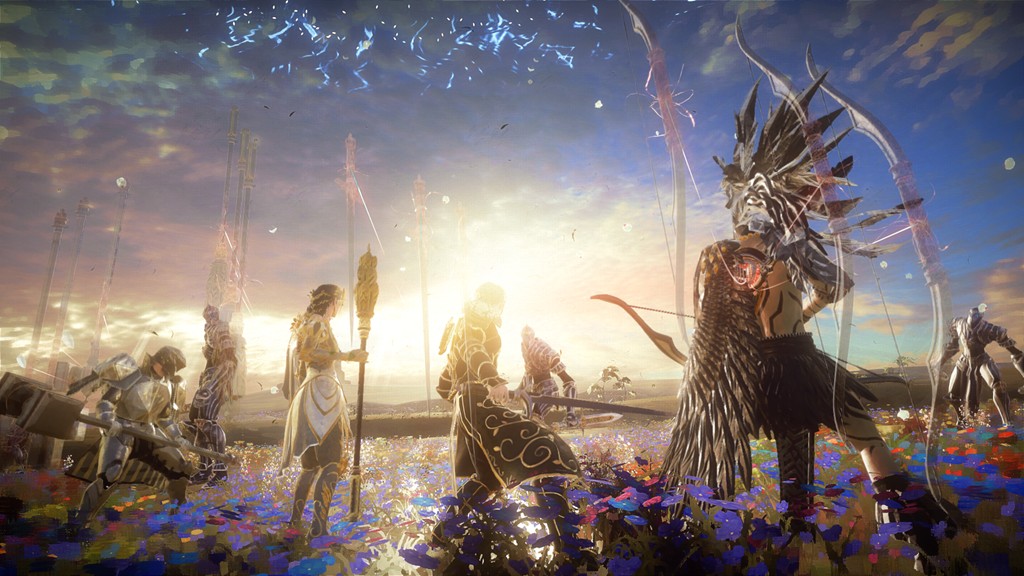 Babylon’s Fall, the upcoming online co-op action RPG from Platinum Games and Square Enix received a new trailer for The Game Awards 2021 and it shows off quite a bit of the type of gameplay that players will expect. Then again, it’s Platinum Games so players probably already have a decent idea of what to expect but I digress.

In addition, Square Enix confirmed that Babylon’s Fall will release on Mar. 3 for PS5 & Steam with early access starting on Feb. 28 for those that pre-order the game ahead of time.

Here’s a statement sent out alongside the trailer today that gives a little more context to the trailer which you can check out below:

“In BABYLON’S FALL players become a group of warriors known as the sentinels, bonded with special equipment called Gideon Coffins, and throw themselves into an odyssey to overcome the titanic Tower of Babylon, within which sleeps a great legacy. In addition to weapons wielded in both hands, characters can use the power of their Gideon Coffin to equip two more, allowing for combinations of up to four weapons at once. The capabilities of different equipment will also bring endless variation to the strategy that can be employed. The game’s visuals are achieved using a newly developed “brushwork style” to create a unique fantasy setting with a medieval oil painting aesthetic.”

Babylon’s Fall does look pretty awesome in this trailer that shows off the gameplay in a cinematic way. We get a look at the various combat styles, formidable foes, dramatic cutscenes, and even a glimpse at what looks like treasure/loot. It will be really interesting to see how this multi-weapon combat plays out in reality and alongside other players doing the same. Babylon’s Fall can be played solo as well if you prefer.