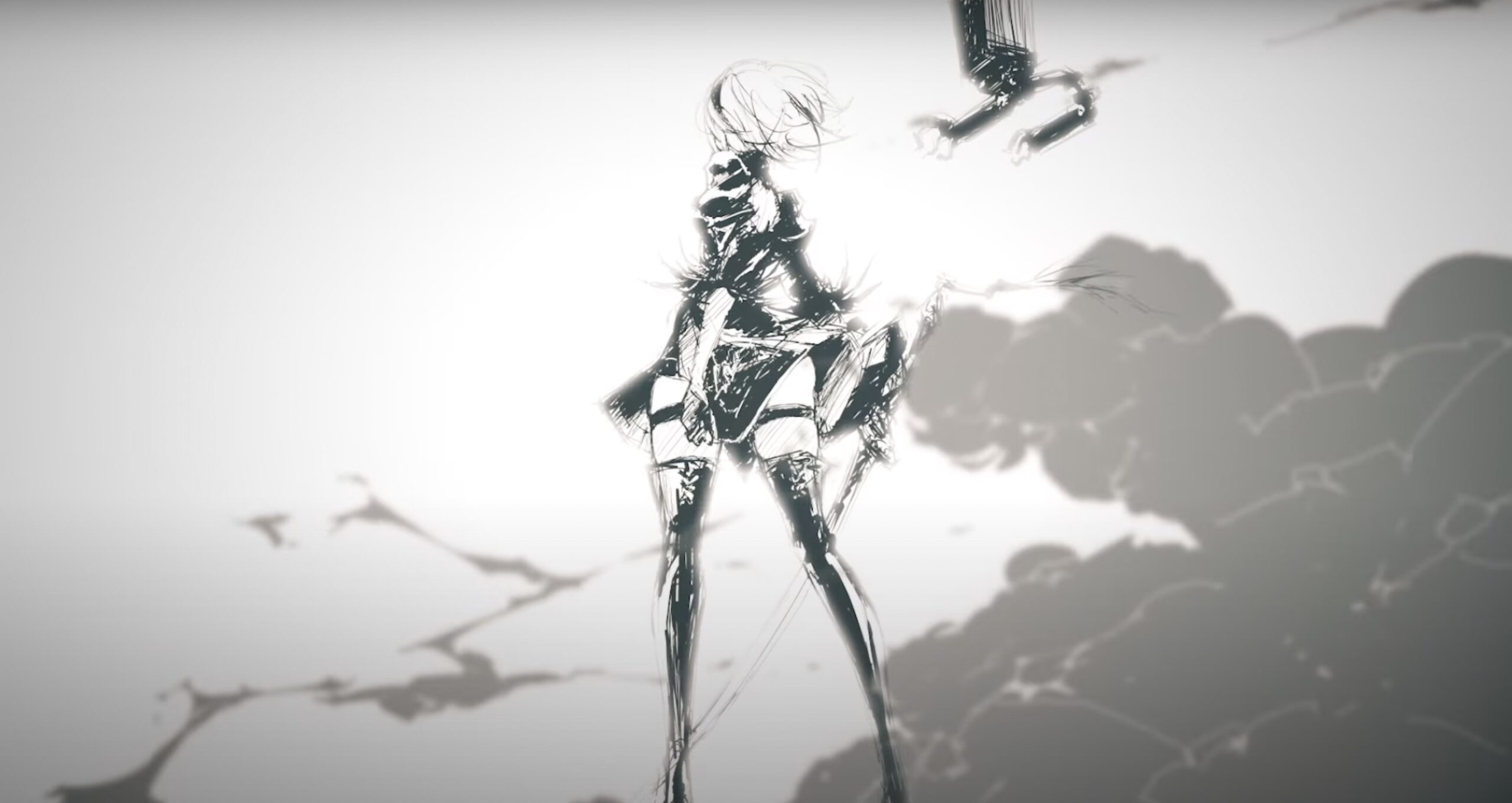 The rumors had been floating about for a few days now, and Square Enix has finally confirmed it on their livestream celebrating the 5th year anniversary for NieR: Automata, which released back in 2017. The critically acclaimed game, directed by Yoko Taro and featuring a soundtrack composed by Keiichi Okabe, will be getting an anime series adaptation. A teaser website has also just launched.

The series will be handled by A-1 Pictures, the studio behind other popular series like Kaguya-Sama: Love Is War and Sword Art Online. You can check out the teaser trailer down below:

The PV doesn’t give us a ton of info outside of 2B looking badass as always, accompanied by an awesome backing track that you’d expect from a NieR game. It’s probably safe to assume that the series will be focused on 2B’s adventures as a YoRHa unit android, and hopefully we’ll get to see more of her story outside the events of the game.

There’s no set release date for the NieR: Automata anime series just yet, but we’ll keep you updated as more info comes our way.