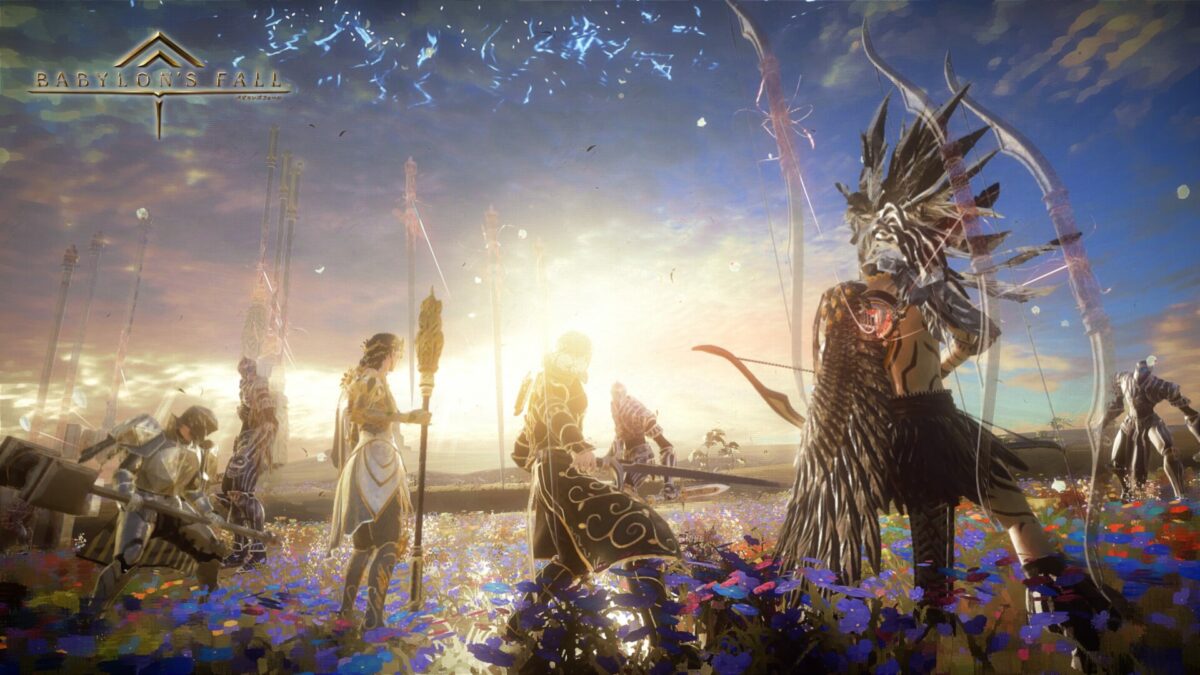 The trailer shows a mix of gameplay and cutscenes topped by just the right music to provide a rather epic look on the game.

Babylon’s Fall will release on March 3, 2022, for PC, PS4, and PS5. If you’re unfamiliar with the game, you can watch the previous trailer, a gallery of screenshots, and read the official description.