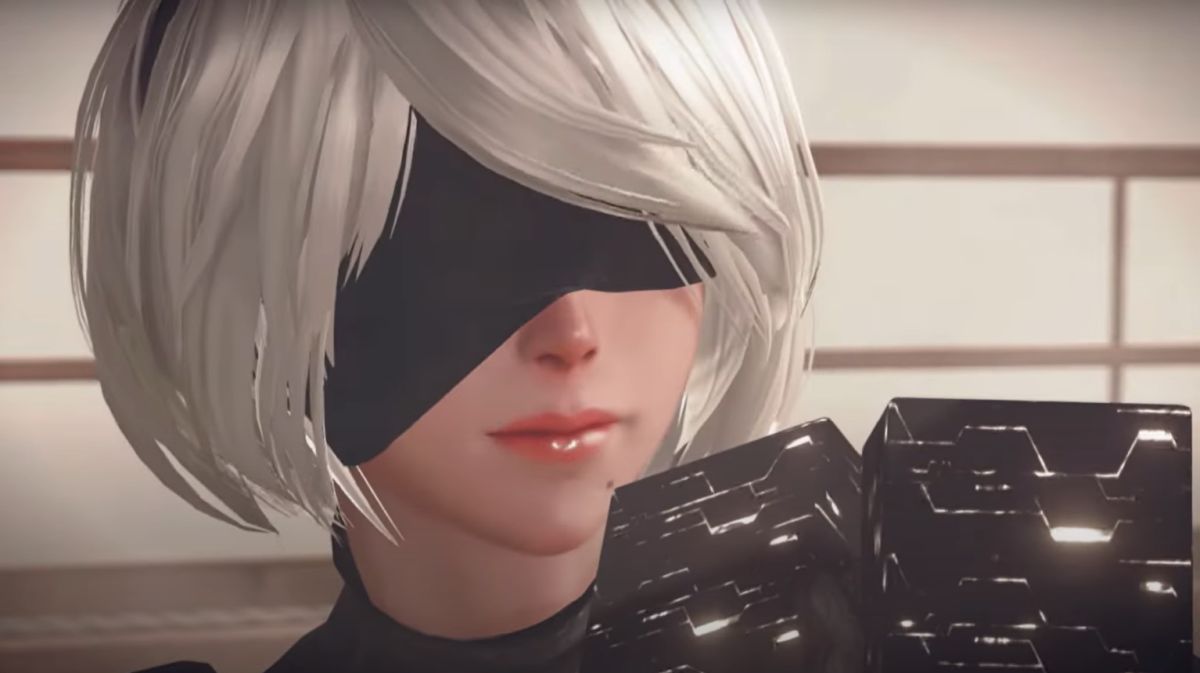 Today Square Enix released a new trailer of the upcoming  NieR: Automata The End of YoRHa Edition for Nintendo Switch.

The trailer is quite emotional, showing off some of the more emotional moments of the game that fans who played on PS4, Xbox, or PC are likely familiar with.

On top of the trailer, Square Enix also revealed a lot of gameplay during a livestream from Tokyo Game Show.

This is quite useful if you’re curious to see how the game runs on the Nintendo Switch, limited at 30 frames per second by the hardware.

In case you’re not willing to wait for the Switch version, the game, which has already shipped over 6 million units, is currently available for PS4, Xbox One, and PC. If you’d like to learn more, you can check out our review.