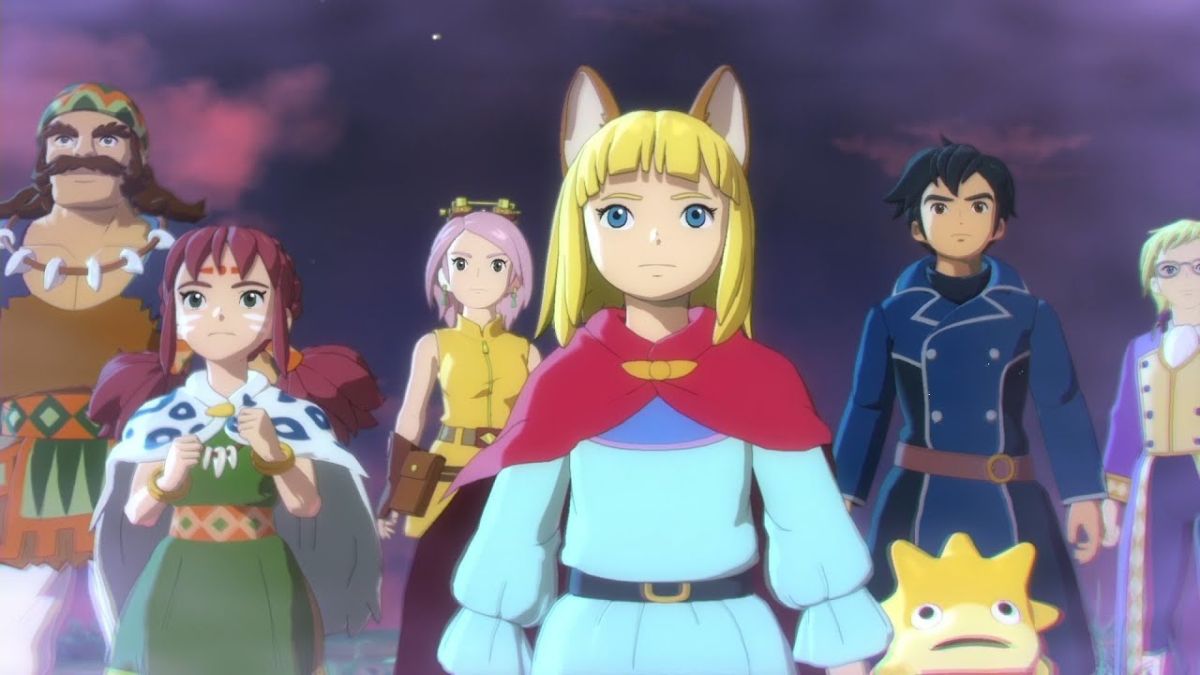 Fans of Japanese games on Xbox platforms haven’t been served very well in the past, but this has been gradually changing and today we get the announcement of a few more games that were previously absent from Microsoft’s platforms.

Today, during the Tokyo Game Show 2022 Xbox Stream, Arc System Works announced that both Guilty Gear -Strive- and BlazBlue: Cross Tag Battle will be released on Xbox Series X|S and Xbox One.

Both games are slated for launch in spring 2023. They will also come on Xbox and PC Game Pass.

The next announcement comes from Bandai Namco, which announced the Ni No Kuni series.

Ni No Kuni: Wrath of the White Witch is releasing today for both Xbox One and Xbox Series X|S on top of Xbox Game Pass and PC Game Pass, while Ni No Kuni 2: Revenant Kingdom is coming in 2023.

It appears that Microsoft is more and more serious about bringing Japanese games to its audience, including franchises that many would consider niche.

It’ll be interesting to see what’s coming down the line, but for now, so far, so good,