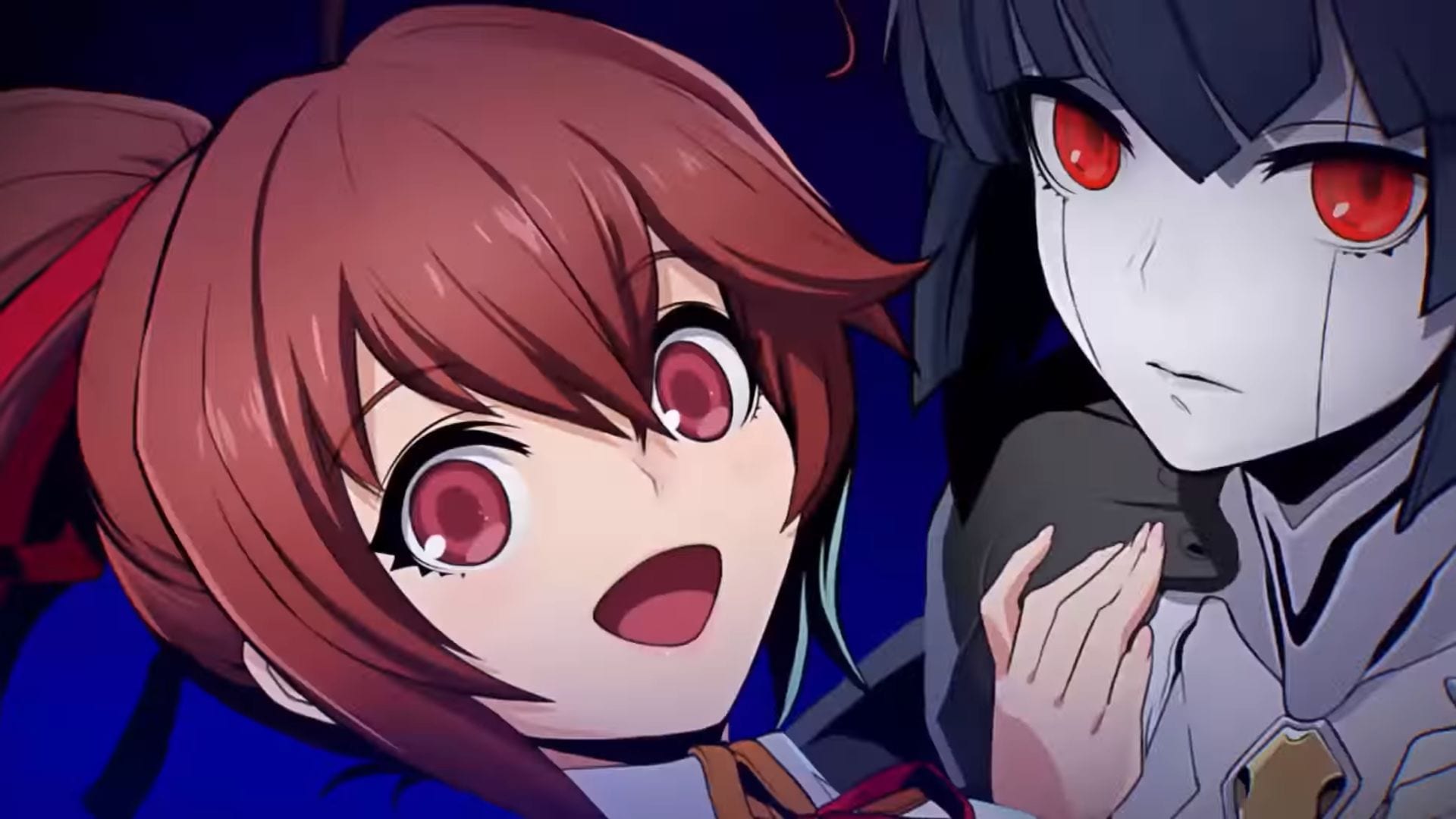 The videos feature two characters from the BlazBlue series itself, Susanoo and Celica=A=Mercury.

As usual, we get to see their moves in detail [update] with an explanation in English.

You can watch their moves in action below.

If you want to see more,  you can enjoy a trailer released at EVO, another revealing the second half of the cast, a trailer dedicated to Neo Politan, one focusing on Yumi, another featuring Akatsuki, one starring Blitztank, one focusing on Hilda, and a pair showing Elizabeth and Adachi.