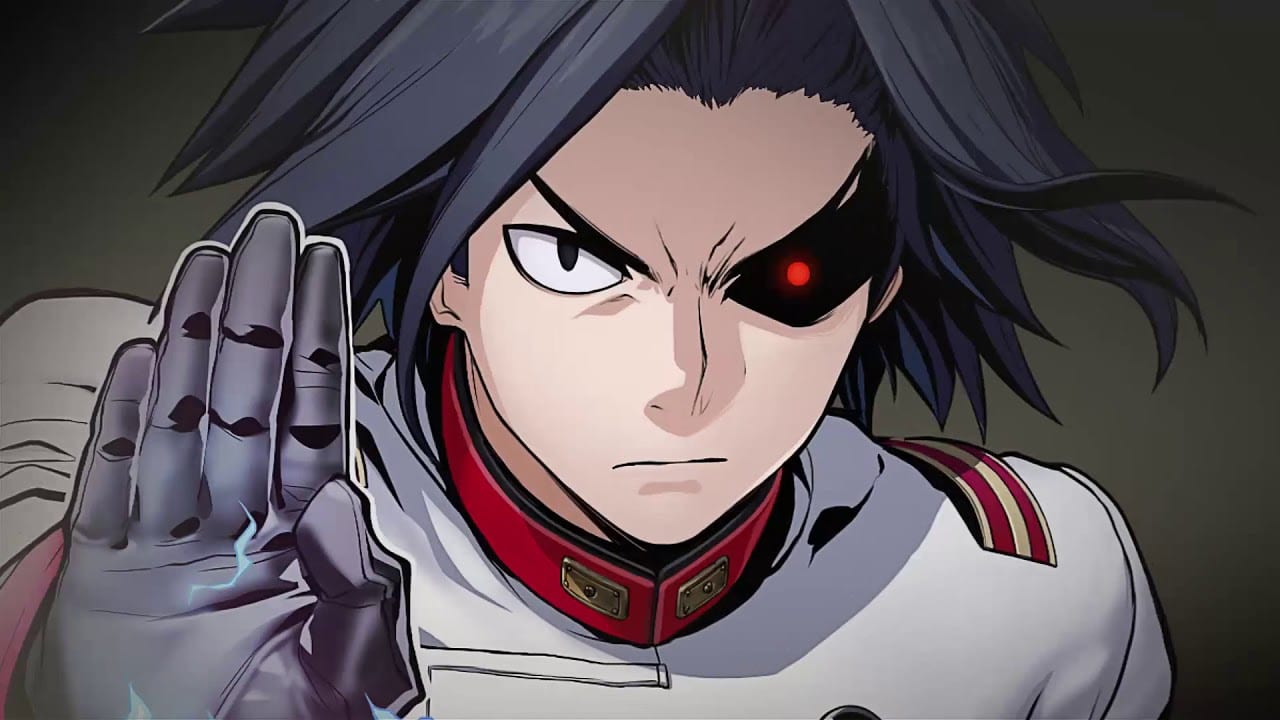 The video features one of the new characters who will be included as new entries from 2.0, and it’s Akatsuki from Akatsuki Blitzkampf Ausf. Achse to take center stage. He certainly comes from a rather obscure series unless you’re really a big fighting game fans, but he certainly looks awesome.

You can watch hus moves in action below, with a handy explanation in a language most of us can understand (contrary to the previously-released trailer in Japanese).

If you want to see more, you can enjoy a trailer released at EVO, another revealing the second half of the cast, a trailer dedicated to Neo Politan, and one focusing on Yumi.