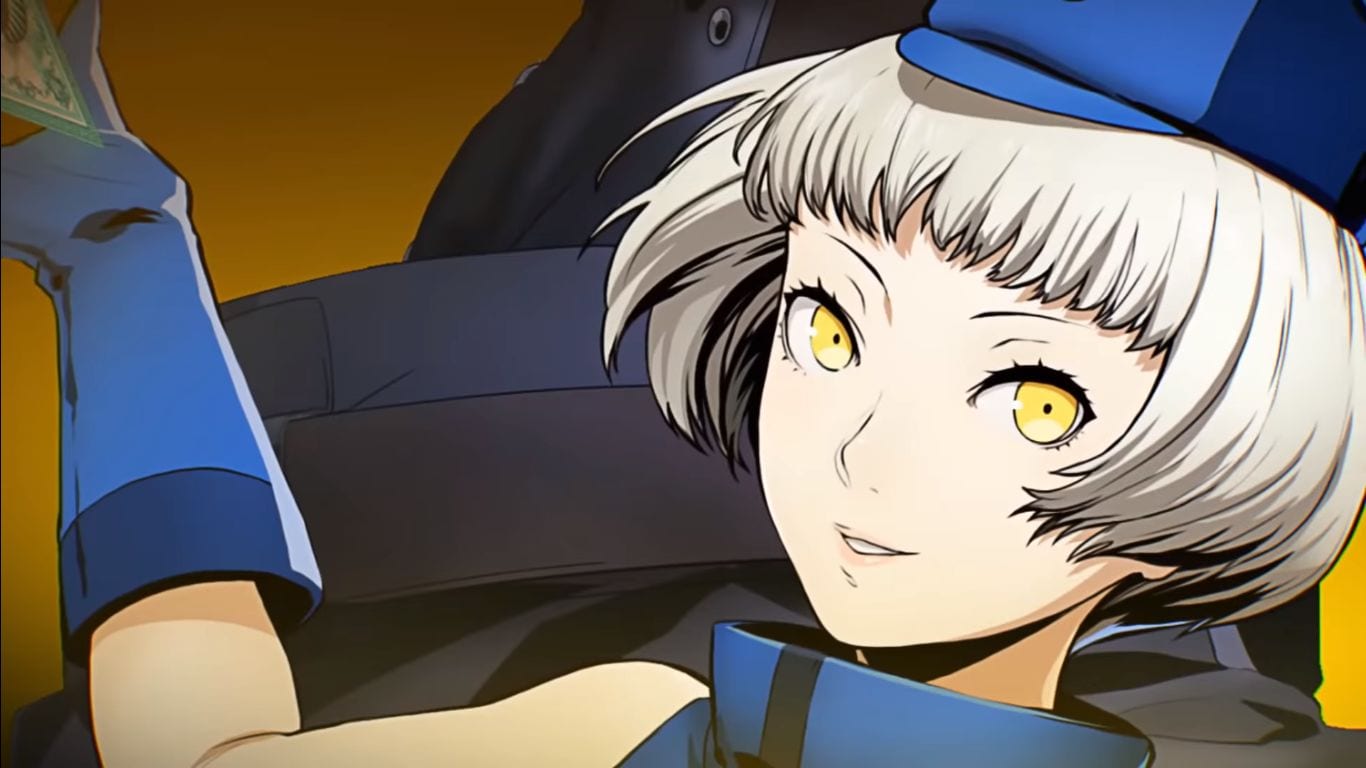 As promised a few weeks ago, Arc System Works announced the full roster of new characters that will be announced to BlazBlue Cross Tag Battle’s upcoming version 2.0.

We get five more characters, hailing from three different franchises.

You can read a full list below, including those that were already announced in August.

You can also watch the announcement trailer, showing them off in action.

Thanks to the free 2.0 balance patch those who don’t buy it will be able to play against those who will online without any barriers.

Both the expansion and the patch will be released on November 21, so the wait isn’t going to be that long.

If you want to see more, you can enjoy a trailer released at EVO.