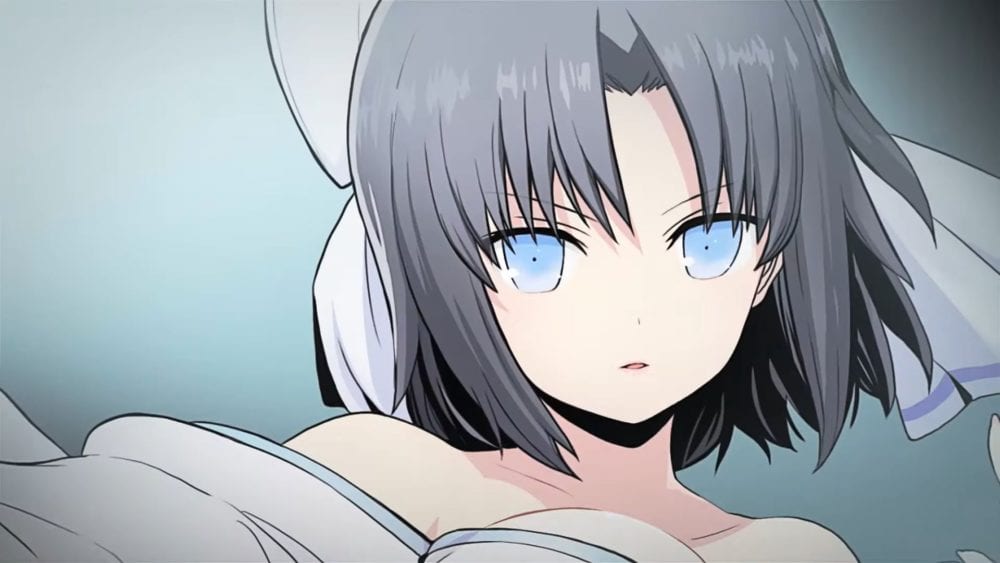 The reveal will come with a trailer revealing five characters.

We also get to see the new main visual showcasing the previously mentioned characters and the cover of an artbook offered in Japan as early purchase bonus with the BlazBlue Cross Tag Battle Special Edition which will also launch on November 21 with Version 2.0.

The expansion pack will cost $24.99 in the west and will also add a new scenario. Thanks to the free 2.0 balance patch those who don’t buy it will be able to play against those who will online without any barriers.

If you want to see more, you can enjoy a trailer released at EVO.