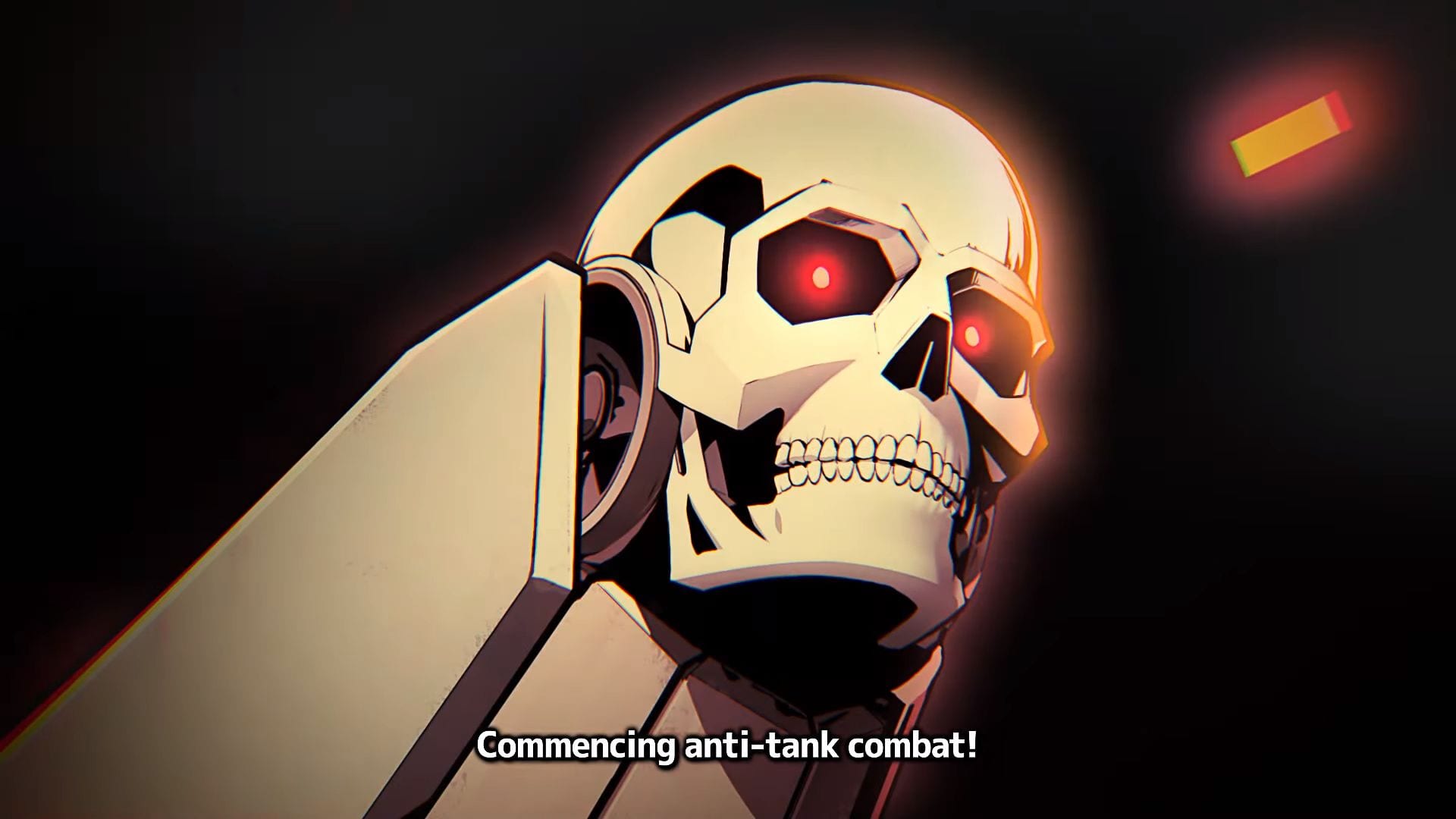 The video features one of the new characters who will be included as new entries from 2.0, and it’s Blitztank from Akatsuki Blitzkampf Ausf. Achse.

While he certainly comes from a rather obscure series unless you’re really a dedicated fan of fighting games, the most peculiar element is that he’s a tank, with tracks, armored body, and all the bells and whistles.

You can watch his moves in action below, with a handy explanation in English.

If you want to see more, you can enjoy a trailer released at EVO, another revealing the second half of the cast, a trailer dedicated to Neo Politan, one focusing on Yumi, and another featuring Akatsuki.