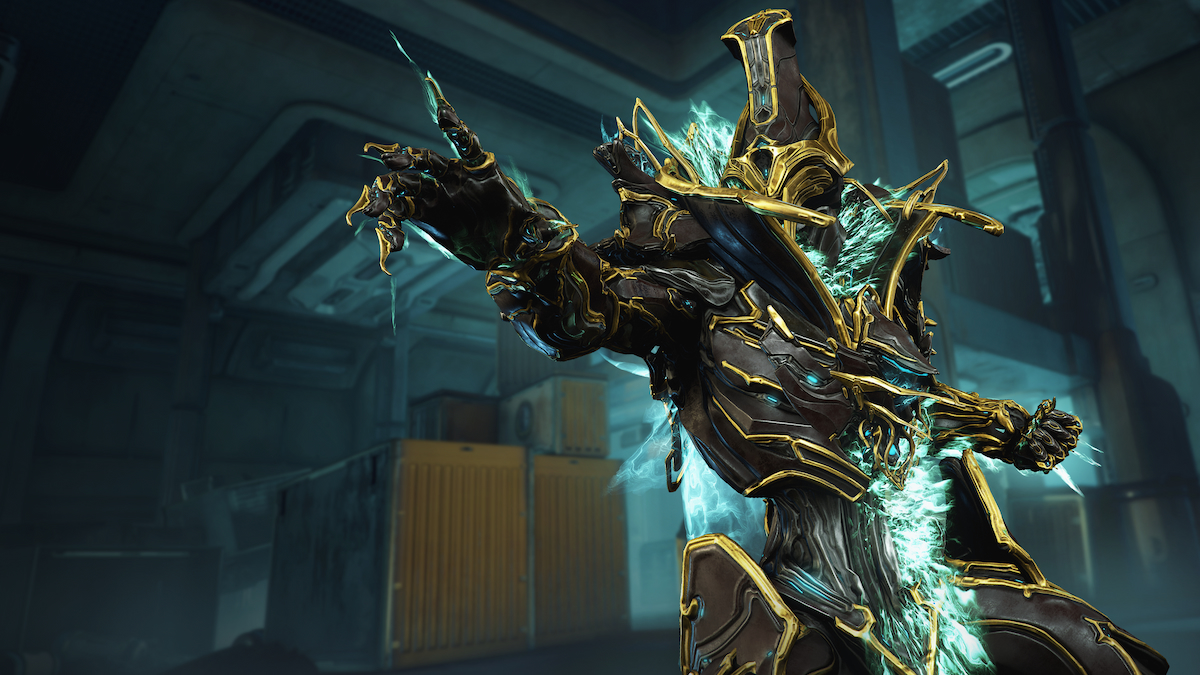 For players who don’t want to spend the time to earn this Warframe, Prime Access packs can be purchased to unlock the related items that way.

You can see the cinematic trailer for Revenant Prime below. Though, it will most likely mean you’ll be hooked on the idea of a new spooky Warframe.

On top of this new Warframe, an event will be starting just for Halloween This event will be the annual Night of Nabeur which also starts on Oct. 5 and will be “bringing the ancient Orokin festival of death to the Infested moon of Mars, Deimos, where players can celebrate with Daughter of the Entrati family by purchasing themed items with Mother Tokens from her storefront.”

Mother Tokens can be earned in-game by completing Bounties given by Mother on Deimos, found in the Cambion Drift, or earned by trading certain Resources with Grandmother. Nights of Naberus items released in previous years will once again be available, along with new exclusive offerings including Halloween Liset Decorations, Jack-o-Naught Noggle Statue, Revenant Glyphs, and more.  Plus players can save up to 25% on Day of the Dead bundles from previous years.

Nights of Naberus will take place until Nov. 2 at 2 PM ET.

There will also be an update to the Veilbreaker expansion that will “focus on applying community feedback and improvements to player challenges, and improving the progress system across quests.”