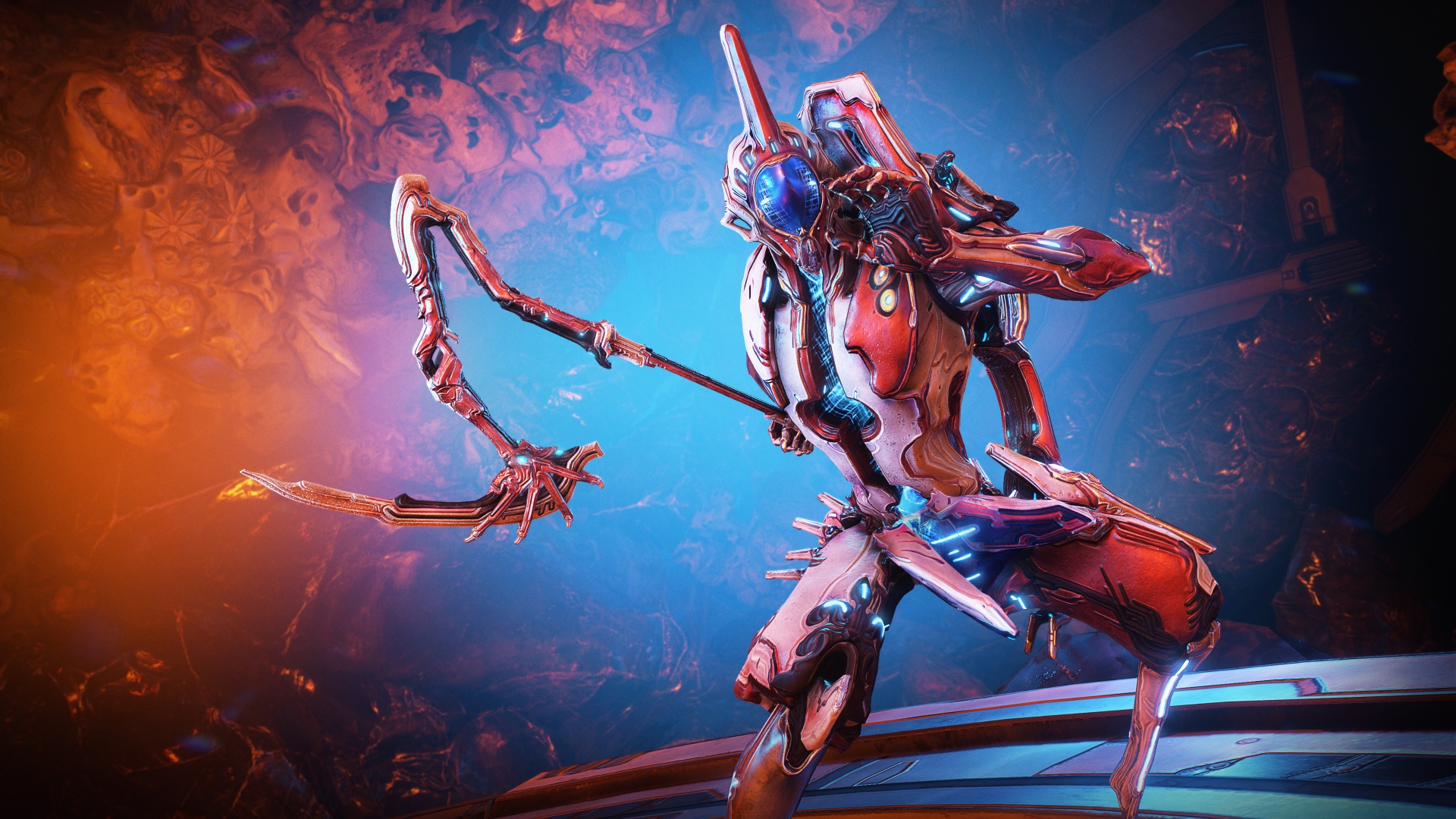 Warframe’s The New War expansion is right around the corner, so Digital Extremes has provided a few more details on what’s to come alongside a new trailer. This will be a three-act expansion, and fans will be able to dive in to play for themselves when it launches on Dec. 15.

Caliban is a hybrid of Warframe and Sentient, and he’ll be the game’s 48th playable Warframe when he comes to all platforms in The New War.

In addition to Caliban, Harrow Prime Access is also being added. This means that players can immediately unlock Harrow Prime along with his signature Scourge Prime and Knell Prime weapons, and Nave Prime Syandana and Templar Prime Suit accessories.

You can check out the trailer for yourself for a little tease leading up to The New War’s release.

Warframe is available now to play for free on PC, PS4, PS4, Xbox One, Xbox Series X|S, and Nintendo Switch. The mobile version isn’t out just yet, but it’s on its way as well.

You can have a look at our Warframe coverage in the related articles below to read up on more about the game, including news about cross-play for the mobile version, gameplay for The New War, and more.