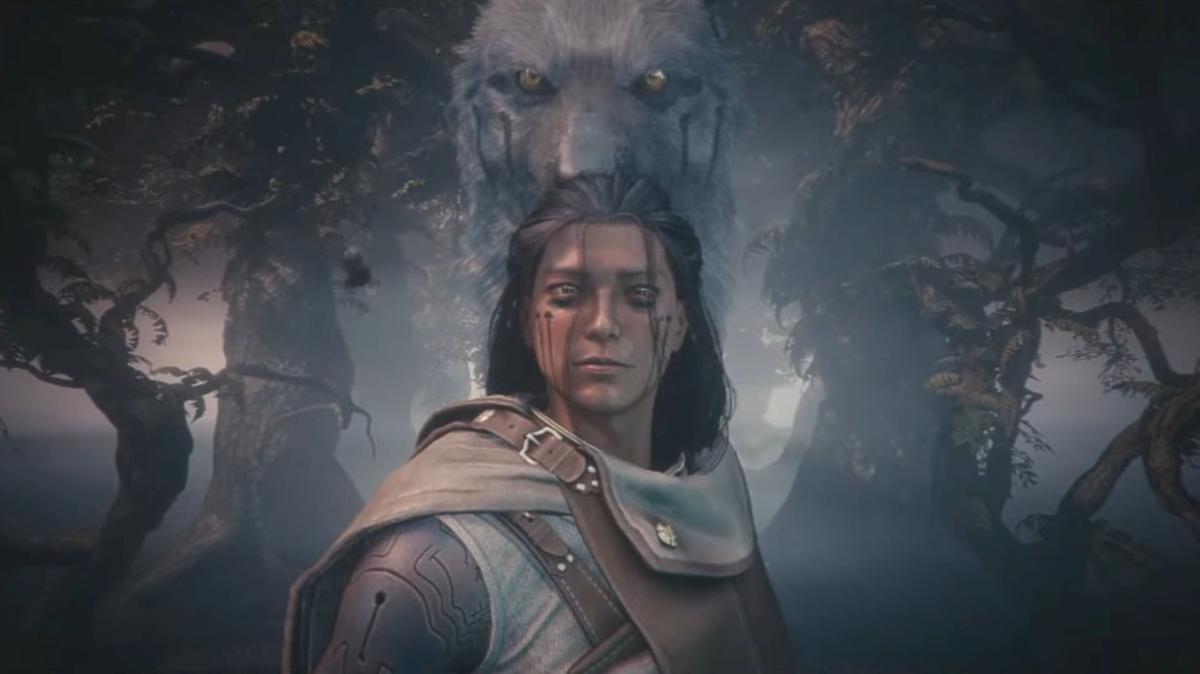 We start with the announcement of Soulframe, a new title by the studio’s veterans led by Warframe creative director Steve Sinclair.

It’s going to be a free-to-play fantasy MMORPG for PS5, Xbox Series X/S, Switch, and PC, and it doesn’t currently have a release date.

Yet, we get to see a trailer, which you can enjoy below.

That being said, Digital Extremes isn’t moving away from Warframe. At the end of the livestream, Sinclair handed the baton (actually it was boxers) to live ops and community director Rebecca Ford, who is going to take over as Warframe’s creative director.

Alongside the announcement, we got to see trailers for upcoming content.

Specifically, we get to see a reveal trailer for Veilbreaker, placing the players in the armor of the Grineer lancer Kahl-175 once again, following up from The New War.

A second trailer introduces The Duviri Paradox, which prompts the player to control an outlaw known as the Drifter in a new open world-based expansion.

We’ll meet new and familiar characters as we try to take away the control of Duviri from the tyrant Dominus Thrax. It’ll launch this winter.