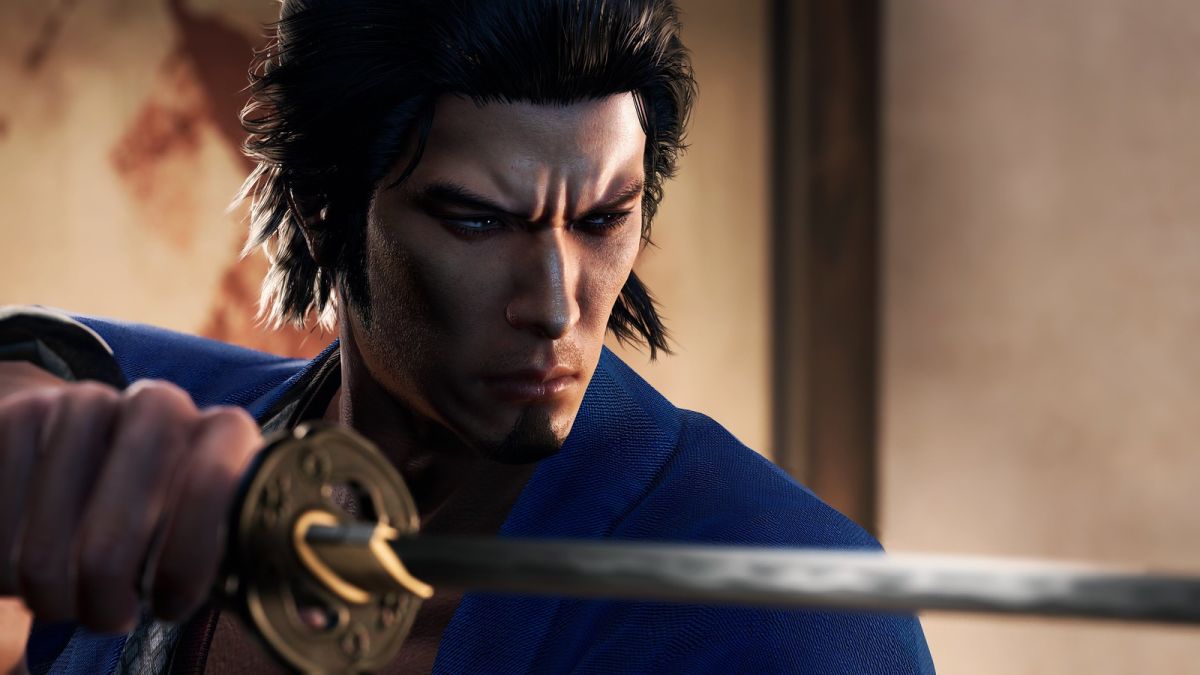 During a presentation at the Tokyo International Forum in Japan, which Twinfinite attended, Sega presented a PS5 gameplay trailer of the recently-announced Like a Dragon: Ishin!

We get to see familiar heroes from the Yakuza series translated into samurai from the Bakumatsu hear, with traditional protagonist Kazuma Kiryu turned into historical figure Ryoma Sakamoto.

It’s worth mentioning that this is basically a “Kiwami”-style remake and not just a port, with changes to adapt the game to modern Yakuza standards. In fact, the Japanese title includes “Kiwami.”

Like its predecessor Ryu ga Gotoku Kenzan!, Ryu ga Gotoku: Ishin has always been some sort of a chimera for Yakuza fans, many of whom had lost hope of ever playing this game in English. Apparently, Sega has listened, and now we’re getting a real treat, made even sweeter for many by the fact that it’s a return of the series to action gameplay.

It tells the story of Bakumatsu period samurai Ryoma Sakamoto (who for the occasion takes on the likeness of the original Yakuza protagonist Kazuma Kiryu), and it’s basically a Yakuza game set in old Japan, with all the flavor, the storytelling, and the minigames that fans of the series have come to expect.

This is just the first reveal made at the event, as Sega promised more surprises, so stay tuned on Twinfinite for additional treats.