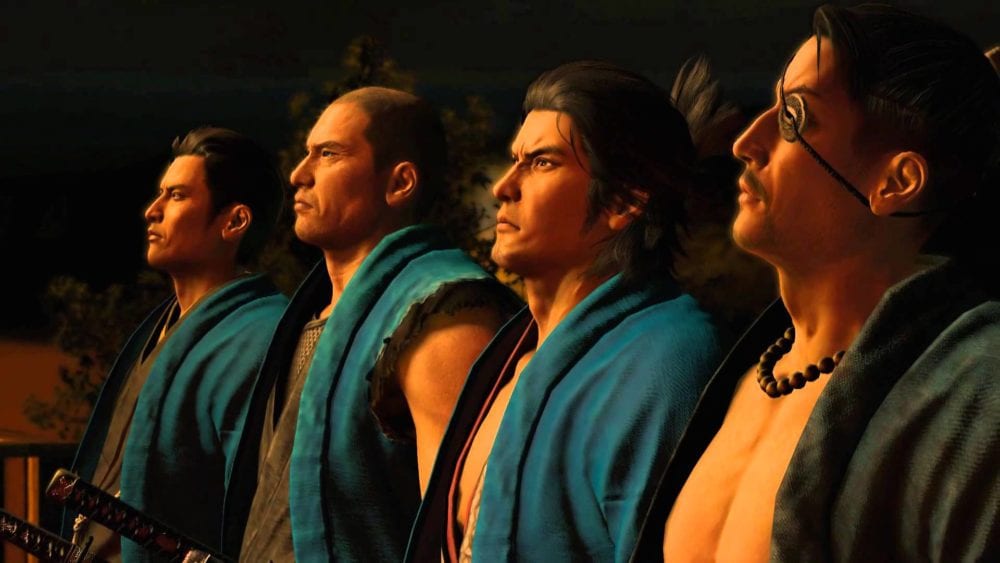 During an IGN Live segment at Gamescom, Yakuza series producer, Daisuke Sato, commented on the possibility of a Yakuza Ishin localization, something fans have been pining over for years.

According to Sato a localization is “under consideration,” but Sega just isn’t sure if the game’s setting and historical aspects would appeal to Western fans.

Considering the recent wave of success the Yakuza series has been having, it’s a bit surprising to hear Sato say this, and Ishin’s feudal Japan setting certainly has some kind of appeal for Western fans.

Sega has previously asked if fans would be interested in a Yakuza Ishin localization on survey featured with past Yakuza games, but at this point, we’ll just have to wait and see what happens.

The segment Sato appeared in was used to announce the release of Yakuza 3 remastered, which is available today, and announce release dates of Yakuza 4 and 5.

It’s a big year for the franchise in general, with Ryu Ga Gotoku Studio releasing Judgment in the West a while back, and the full reveal of a new Yakuza game coming later in August.

Would you like to see a localized version of Yakuza Ishin? Let us know down in the comments below.