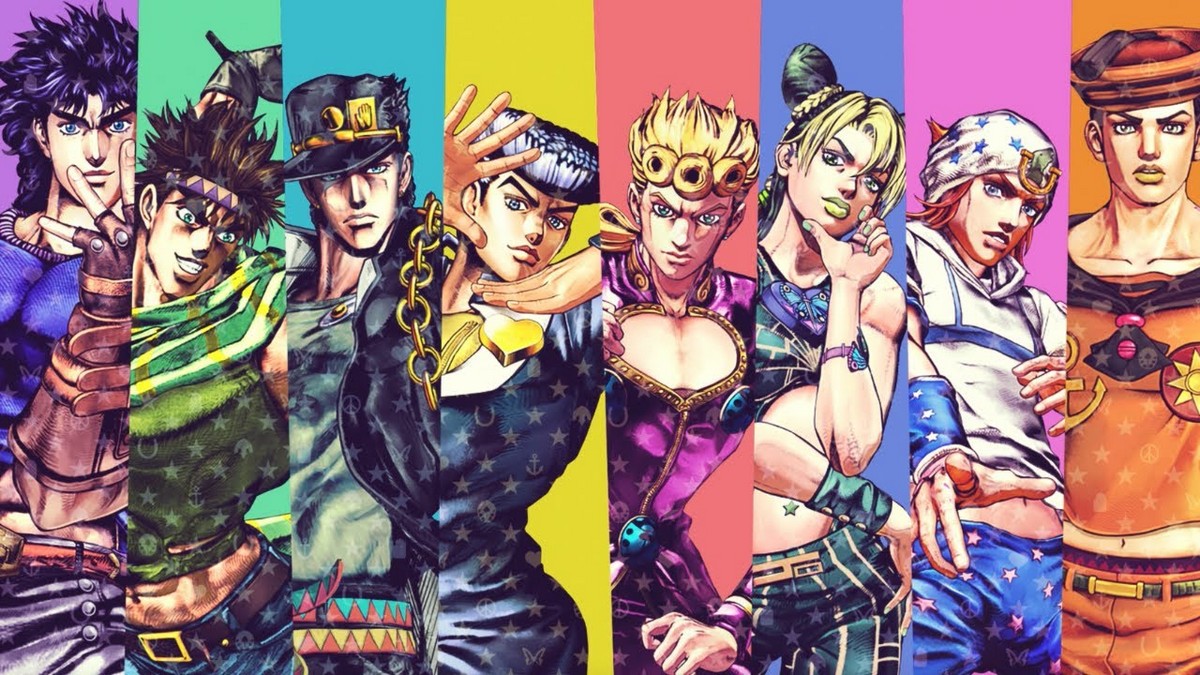 There is nothing quite like loving an anime series and then getting to experience it in an interactive manner, which makes JoJo’s Bizarre Adventure: All Star Battle-R an intriguing prospect to say the least. After all, it is a remastered and upgraded version of the 2013 fighting game, and if colorful characters, a smart combat system, and plenty of fan service are what you are looking for, you won’t be disappointed. However, outside of that, it still has a distance to go to move the needle for anyone sitting on the fence.

Unlike the upcoming One Piece Odyssey or survival game Dragon Ball: The Breakers, there is a bar to meet for JoJo’s Bizarre Adventure: All Star Battle-R, not just against the first iteration, but also the many other modern fighting games out there. The tale of the tape definitely demonstrates that there are areas that are done really well, while others lack in equal measure.

With a roster of 51 fighters, any fan of the anime will likely be able to choose their favorite character to take to the arena, and in that vein, the 35-year history of the manga and anime is celebrated in the most obvious fashion. Whether it be Jonathan Joestar, Dio Brando, or further down the line with Josuke from the latest Jojolion storyline, you are spoilt for choice, not to mention the many accompanying characters that are also part of the stories.

It’s not just a visual difference that they bring to the table either, with every fighter boasting their own unique abilities that can change how you play. And in true JoJo fashion, nothing is too wacky, and everything fits in perfectly from unleashing vampiric powers to taking on your opponents on horseback.

The Stands also play a prominent role for many on the roster, acting as not just a protector, but also a strategic asset to be used to mix things up when it comes to both basic and special moves. Even with a majority of characters utilizing Stands as a special ability, there is often enough variety in how they are introduced and used, allowing a consistent thread to be strung across the roster that still retains a certain level of contrast.

This applies to many of the combos that are unique to each character as well, with similar button combinations making it easy enough to switch fighters, but still requiring some investment to truly master. Should you find yourself not having the time or skill to do so, there is always the Easy Beat tool, which results in the execution of combos by just using the light attack button.

Of course, with fighting being the core experience of JoJo’s Bizarre Adventure: All-Star Battle-R, there is plenty more depth to be uncovered. Although it may be satisfying enough to beat someone using standard combos and finishers, it is a whole other ball game when you throw in time-slowing dodges, timely interventions from assists characters, devastating Heat Attacks, and for others, smart taunts and recovery skills to keep the battle going. Spending time to train is not exactly unavoidable, but it definitely pays off once you are ready to move into more high-level play.

The modes available in JoJo’s Bizarre Adventure: All-Star Battle-R, such as Arcade and 1v1 modes are pretty standard for anyone looking to cut one’s teeth in the intricacies of the game, but there are also more interesting inclusions like the 3v3 Team Battles and the Tournament mode. Together with the extensive roster, the potential for crazy matchups and fights is only limited by the abilities of the player and whoever is joining in the fun.

However, the All Star Battle mode, which is meant to fulfill the fantasies of longtime fans, does stumble a little. It is amazing to see canonical battles or fantasy matchups unfold with control afforded to us, further spiced up by match stipulations providing buffs and debuffs, yet, the excitement is geared towards the hardcore audience. If you are new to the franchise, there isn’t so much storytelling here that will ease you into things. Surely some balance could be found so that more people can discover the wonder of JoJo’s Bizarre Adventure.

The same argument could be made for the visuals, which are largely based on the manga art of creator Hirohiki Araki back in the day. Those into the loud, comic book aesthetic will feel right at home, with each character being distinctly identifiable instantly and familiar stages banging the nostalgia drum, even if some of them could use an update to heighten the standards for this remaster.

The worst part of JoJo’s Bizarre Adventure: All-Star Battle-R is the online component, which pales in comparison to modern contemporaries while delivering subpar performance. There are no lobbies to gather your friends in, with just 1v1 matchmaking available for a bout or two. That is, if your fights actually play out smoothly, with the netcode and online infrastructure sometimes struggling just to keep things going. Losing on skill is acceptable, but losing due to slowdown is never going to fly, especially if you are looking to compete in ranked matches.

Having JoJo’s Bizarre Adventure: All-Star Battle-R as an updated remaster of a classic in 2022 is a good thing, with the refined combat and huge roster being huge pluses. Still, it could have been a much more satisfying product if the online components were given the same attention to detail. While it may not match up against the best of modern fighting games out there, fans will get much more out of JoJo’s Bizarre Adventure: All-Star Battle-R, and nothing else quite matters when you are having a good time.