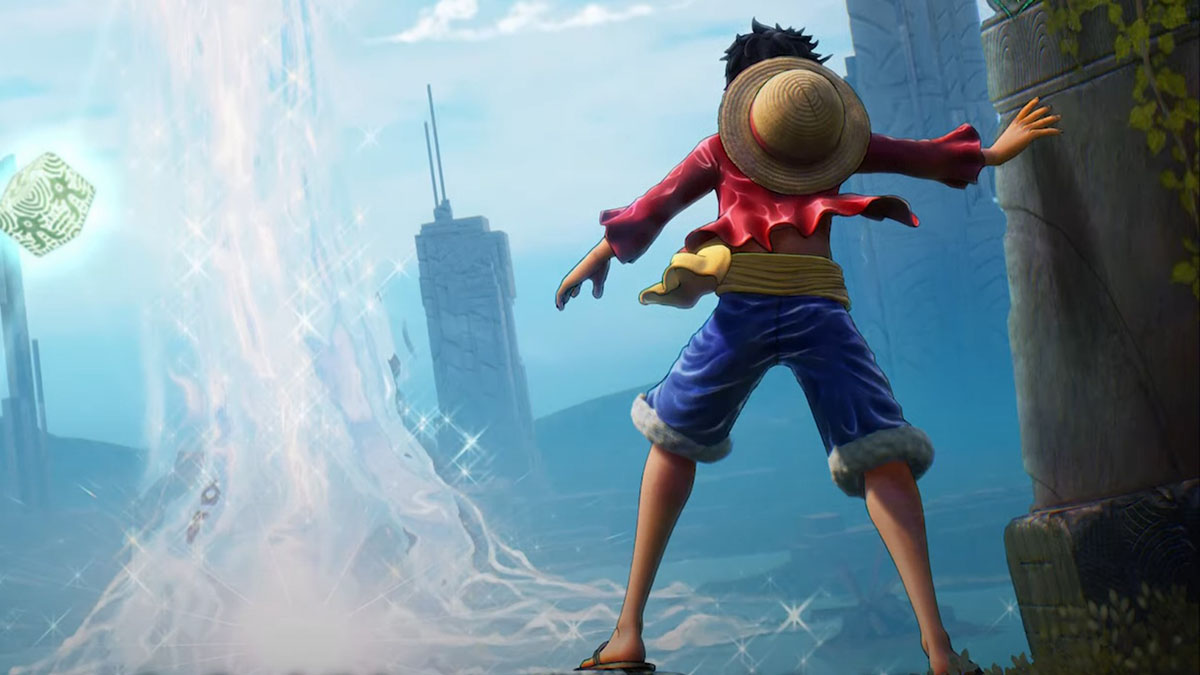 The video stars main producer Katsuaki Tsuzuki as he teases a special livestream dedicated to the game airing from Tokyo Game Show on September 15. It’ll be broadcasted between 10:00 pm and 10:50 pm Japan time, which translates into 3:00 pm CEST, 2:00 pm BST, 9:00 am EDT, or 6:00 am PDT, depending on where you live.

Besides Tsuzuki-san himself, voice actress Marika Kohno will also be on stage alongside more guests.

We’ll see gameplay and the developers will also share new details about the game, including surprises hinted at in a previous developer’s diary video.

To top it all up, Tsuzuki-san also reveals the key artwork for the game, which reflects the theme “Touching the world of One Piece.”

You can watch it below, with the key artwork reveal at the end of the video.