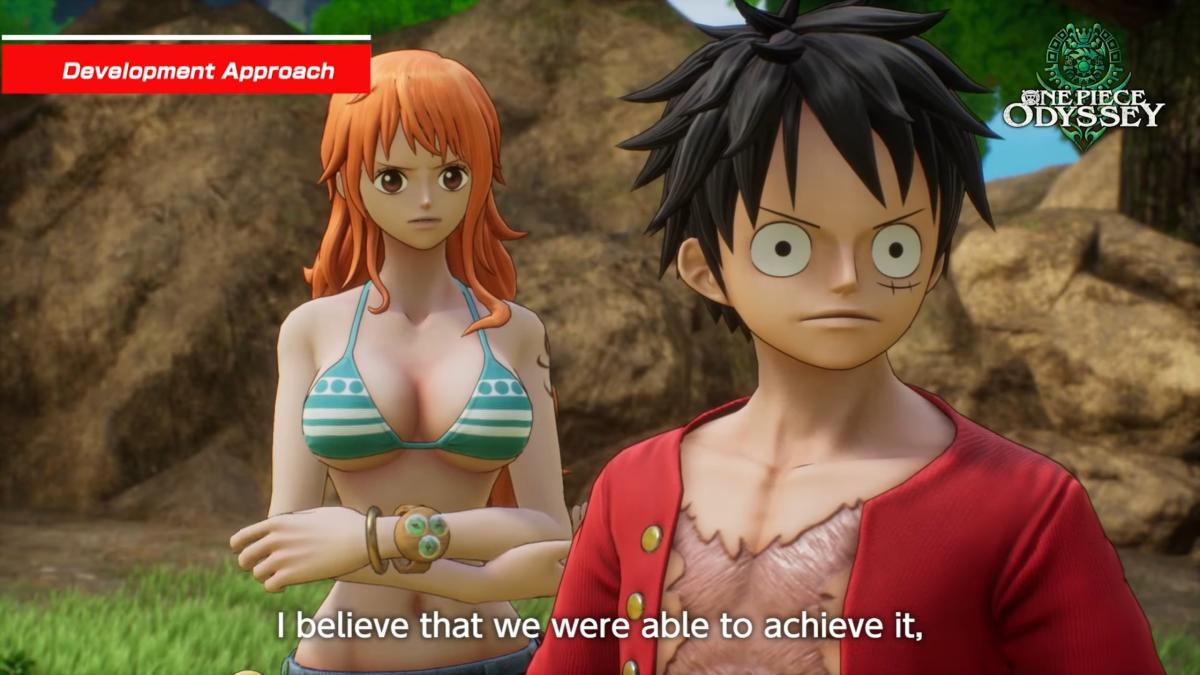 First of all, we get to see a ton of gameplay and cutscenes, providing an extensive look at the game and its characters.

On top of that, the developers provide a description of many of the gameplay mechanics that we can expect including exploration and the turn-based battles with monsters, which are visible on the field and can be avoided. Each character also has unique ways of traversal that will help us get around the island.

We also get to take a look at the original design created by One Piece mangaka Eiichiro Oda himself for the game, including new characters Adio and Lin, and some of the animals we’ll meet.

An anime movie titled “One Piece Film Red” will debut in Japan on August 6, 2022.