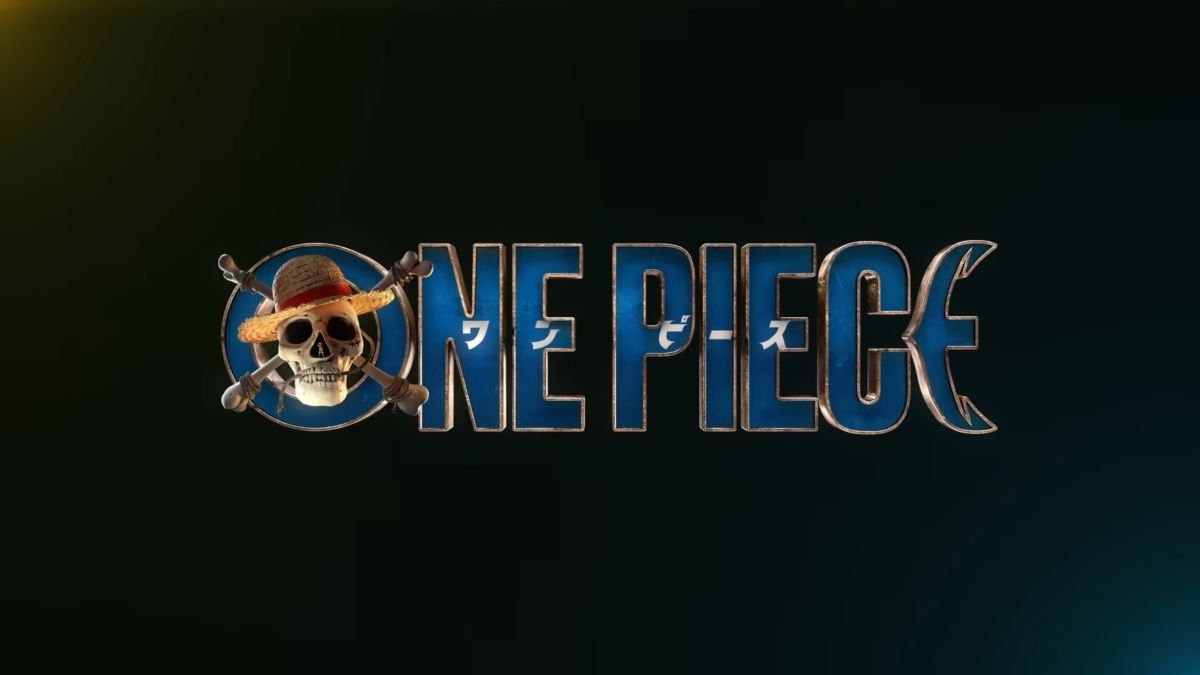 Today, during the first day of its Geeked Week show, Netflix provided the first look at the work being done for the One Piece live-action show.

Presented by Luffy actor Iñaki Godoy and showrunners Steven Maeda and Matt Owens, the video showcases the concept art created for some of the sets that will appear in the series.

Even more interesting, we get to see how some of these sets are being brought to life at the filming location in South Africa.

They definitely look super-detailed, and you can take a look below.

Of course, there have also been plenty of movies, and video games, speaking of which, a brand-new JRPG titled “One Piece Odyssey” for  PS5, PS4, Xbox Series X|S, Xbox One, and PC will be released this year.

An anime movie titled “One Piece Film Red” will also debut in Japan on August 6, 2022.