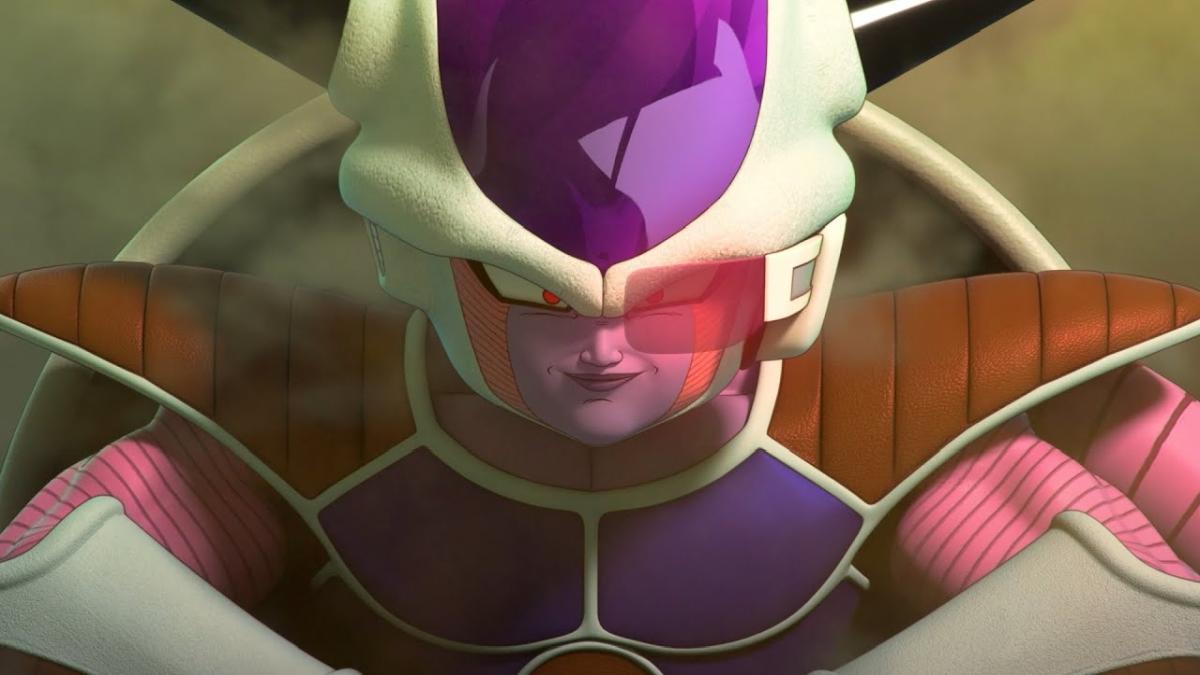 The upcoming game will release in North America and Europe on October 14, 2022, for PS4, Xbox One, Nintendo Switch, and PC. This is just one day after the Japanese release date. Bandai Namco has been extremely good over the past few years in not making western fans wait more than their Japanese customers and we should definitely give credit where due.

We also get a brand new trailer of the game showcasing another of the villains that we’ll get to play to terrorize the civilians.

Of course, it’s Frieza (which adds to the previously-revealed Cell) and we get to see him rage on the battlefield through his evolutions.

We also learn that a special edition will include the full game, a customizable costume, a “two-handed good” victory pose, and a Yellow dragon vehicle skin.

Pre-order bonuses include an Android 18 Transphere with Wall Kick skill (it allows the civilians to temporarily transform into 18 to get back at the villain), and a Blue Scouter accessory.

A Limited Edition includes Green Potara earrings, a Steelbook, the contents of the Special Edition, and a 9 cm Cell Shell Figure.

A closed beta is will be hosted between August 5 and August 6, with registrations open now and ending on August 1.

Below you can read an official description and you can check out the reveal trailer, a video breaking down the mechanics, and more gameplay.