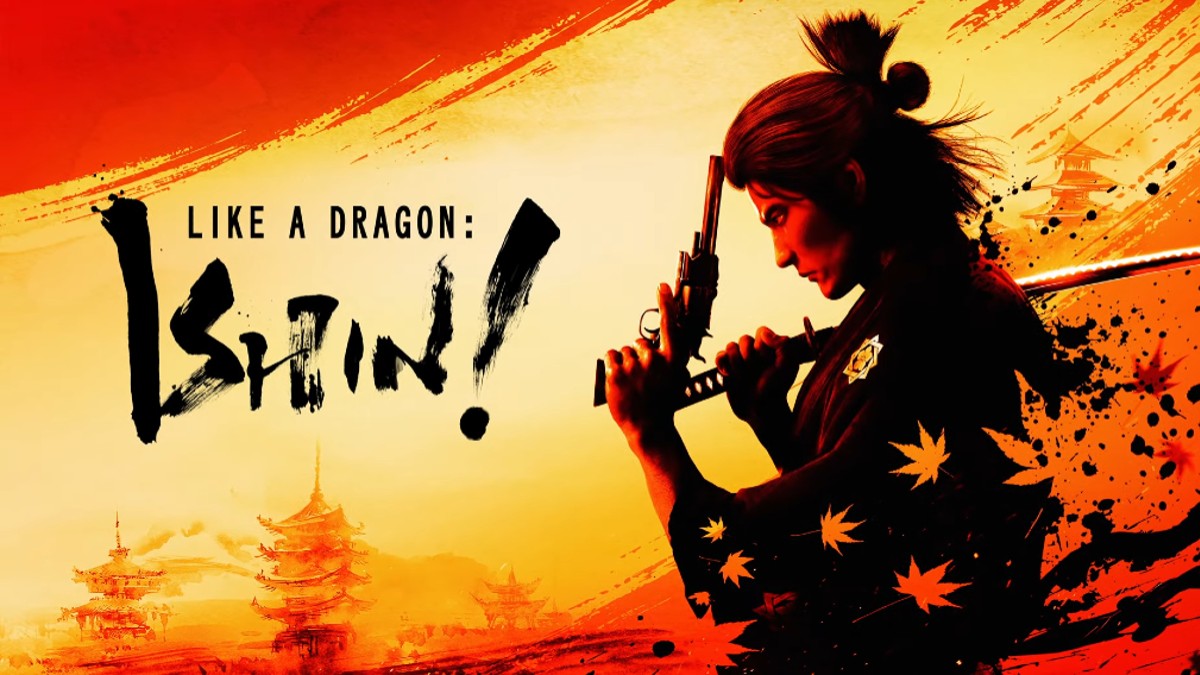 During the newest PlayStation State of Play broadcast, Sega finally announced the coming of Ryu ga Gotoku Ishin! to the west with the title Like a Dragon: Ishin!

Update: Sega also announced that the game is coming for Xbox Series X|S, Xbox One, and PC.

Like its predecessor Ryu ga Gotoku Kenzan!, Ryu ga Gotoku: Ishin has always been some sort of a chimera for Yakuza fans, many of whom had lost hope of ever playing this game in English. Apparently, Sega has listened, and now we’re getting a real treat, made even sweeter for many by the fact that it’s a return of the series to action gameplay.

For those who are unfamiliar with Ishin, it was released in Japan in 2014 across PS3 and PS4.

It tells the story of Bakumatsu period samurai Ryoma Sakamoto (who for the occasion takes on the likeness of the original Yakuza protagonist Kazuma Kiryu), and it’s basically a Yakuza game set in old Japan, with all the flavor, the storytelling, and the minigames that fans of the series have come to expect.

Incidentally, Kazuma Kiryu isn’t the only Yakuza hero that you can expect to see turned into a historical samurai, making the game a real treat for those who love the wacky and quintessentially Japanese franchise.