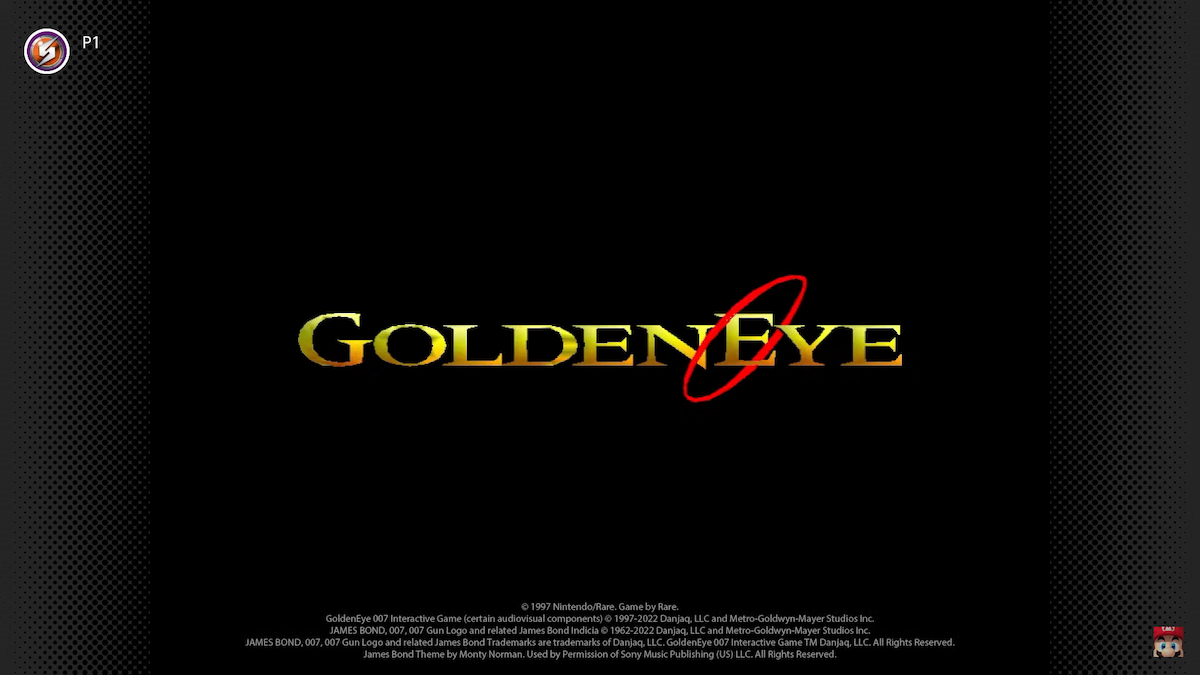 The Nintendo Direct just keeps giving. The stream is packed and has something special for N64 fans out there. If you’re someone who has the Expansion Pack for Nintendo Switch Online, you’ve got some amazing titles headed your way. GoldenEye 007, the classic and iconic N64 title will be coming to the Expansion Pass with online play, time to relive those childhoods! Pokemon fans also have something incredibly special coming their way.

The announced titles are coming between 2022 and 2023. GoldenEye 007, however, wasn’t given a release date but will be coming soon.

You can see the full announcement that was shown off during the Nintendo Direct below. The reminder that Pokemon Stadium had some awesome minigames was a blast from the past.

Considering the online aspect of both Nintendo Switch Online and Expansion Pack N64 titles, subscribers will get to play Pokemon Stadium and Mario party online with friends. These are some absolutely iconic titles not only for the N64 but for Nintendo games as a whole.

Nintendo Switch Online isn’t the only place that players will get to play GoldenEye 007 in the near future, either. The game will also be coming to Xbox Game Pass and was revealed in a trailer released after the Nintendo Direct finished. This release makes sense considering GoldenEye 007 was a game made by Rare.

There are plenty of other massive Nintendo Direct announcements as well, such as Octopath Traveler 2. Also, on the subject of classic Nintendo franchises, you’ll be stoked to hear that a new Fire Emblem was announced during the stream as well. That’s right, Fire Emblem Engage was announced for a January release date. That’s not that far off at all!